The heat has been building up nicely (if you like heat that is!) as September progressed, although surprisingly we received a bit of a downpour in the middle of the month. So let us start with sightings and what has been going on ‘out there’. September saw increasing elephant activity on the islands and around the camp – which is great to see again. 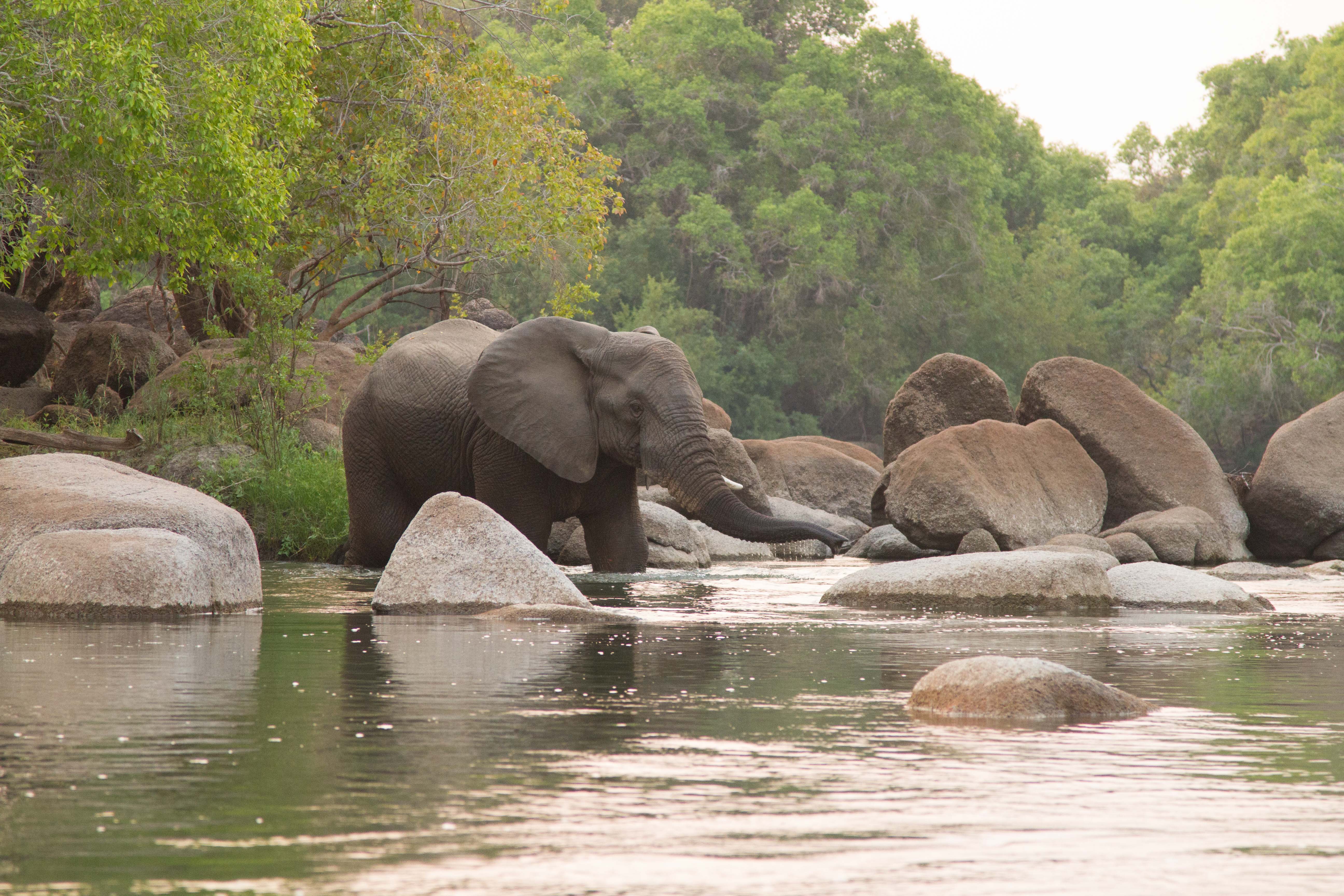 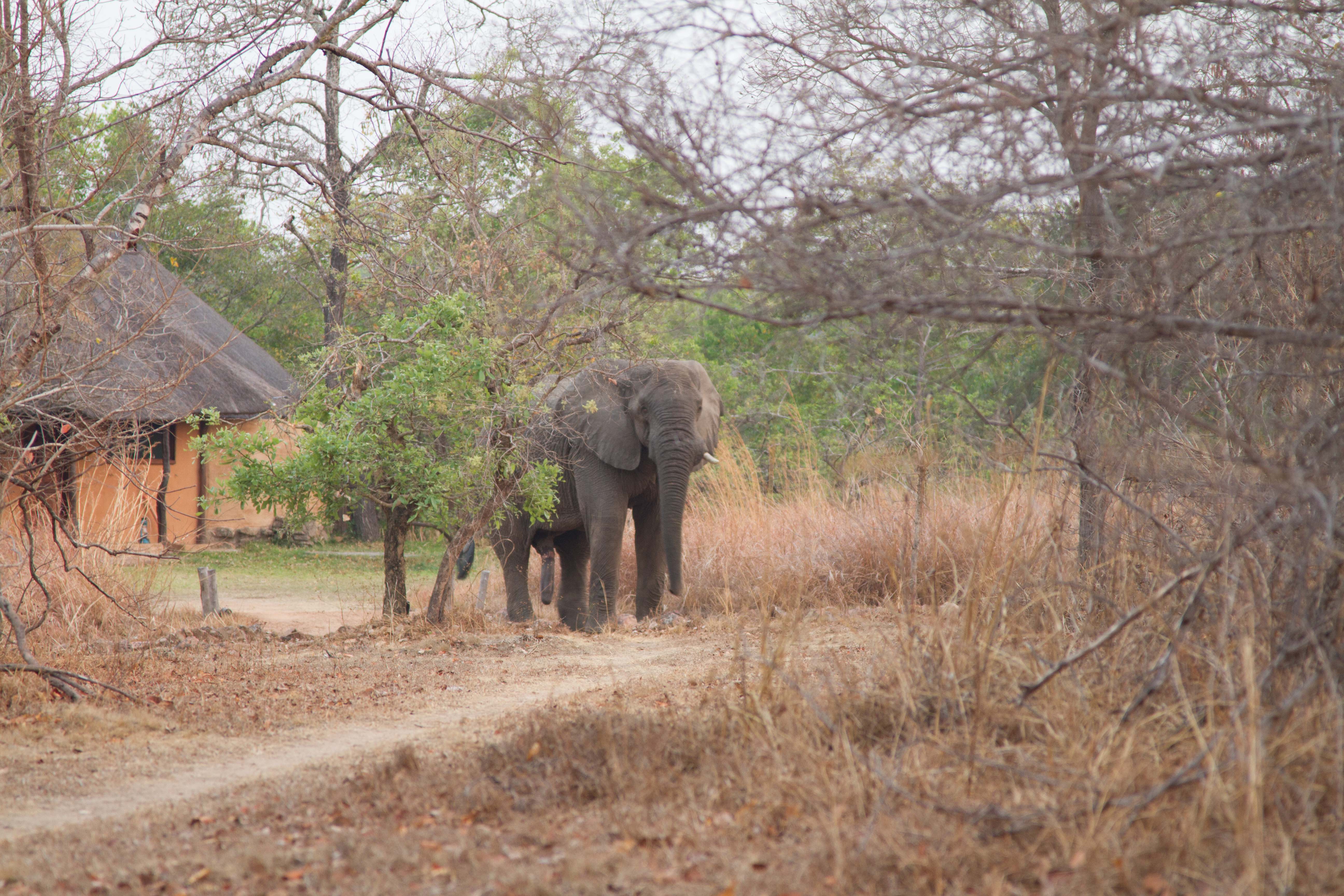 We also have had a lot of lion activity very close by in the GMA and in the park. At times this got quite frustrating for the guests and guides as we were waking up almost every morning to contact calls but struggled to locate them as they were in areas where there are no tracks: south of the car park in the park side and on this side to be honest we had no idea! 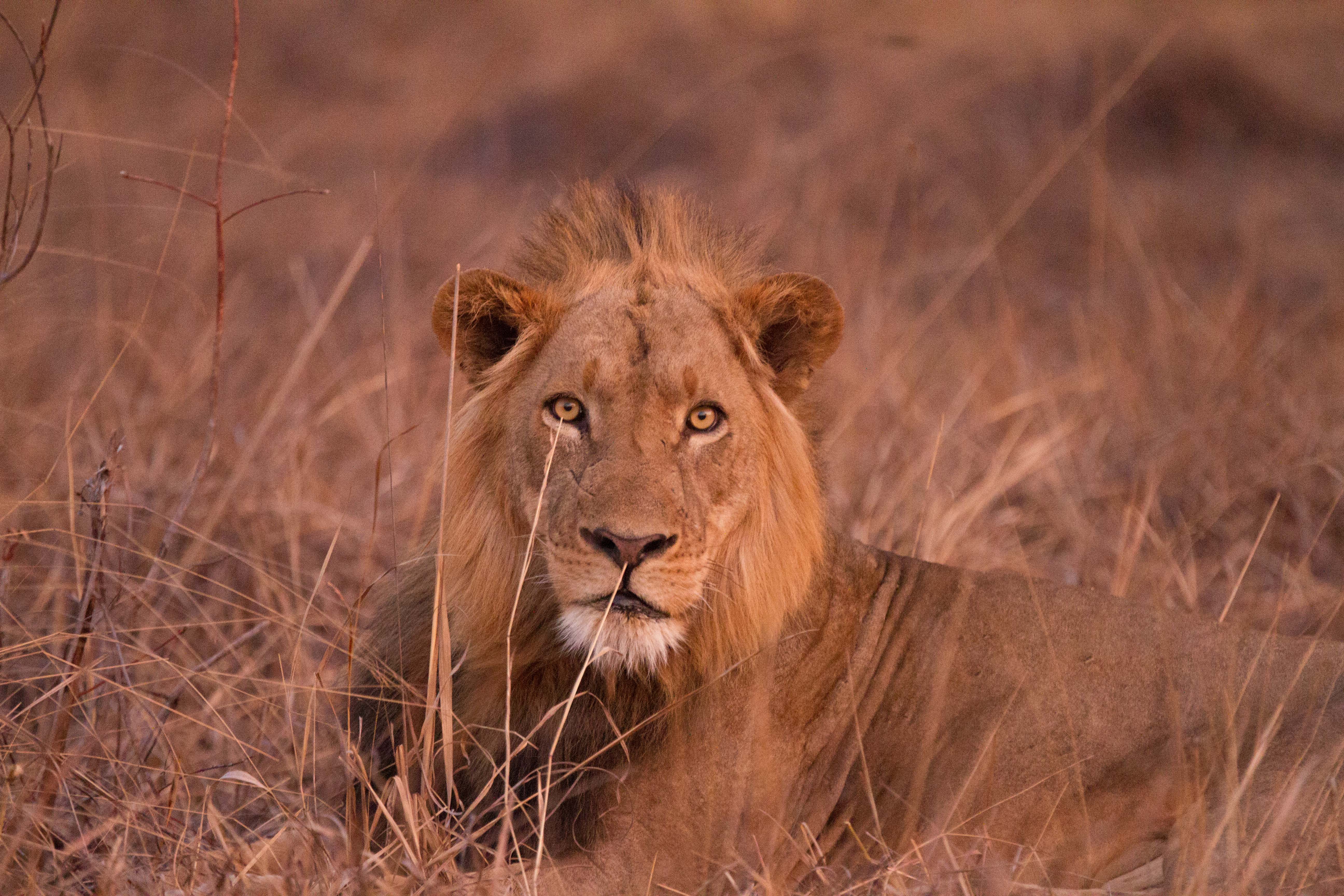 Anyway finally we managed to catch up with them more regularly and the frustration levels of Isaac and Kaley and Major dropped a bit! Overall this year Lion sightings in the GMA have been significantly up on last year which is really encouraging.

The Pools Loop that we created has also been living up to expectations and Kaley also got a new camera and managed to capture lots of decent, relaxed Sable! 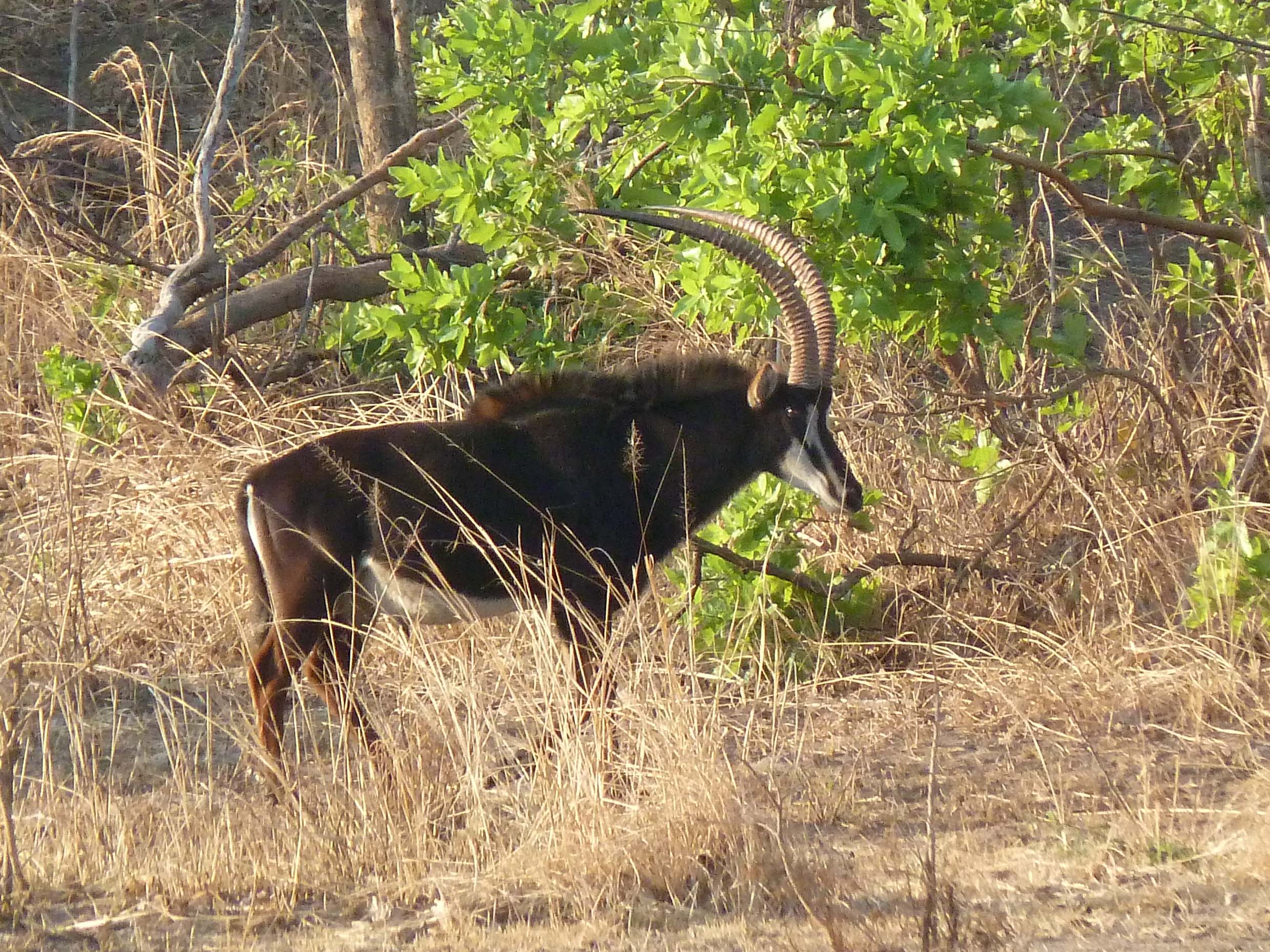 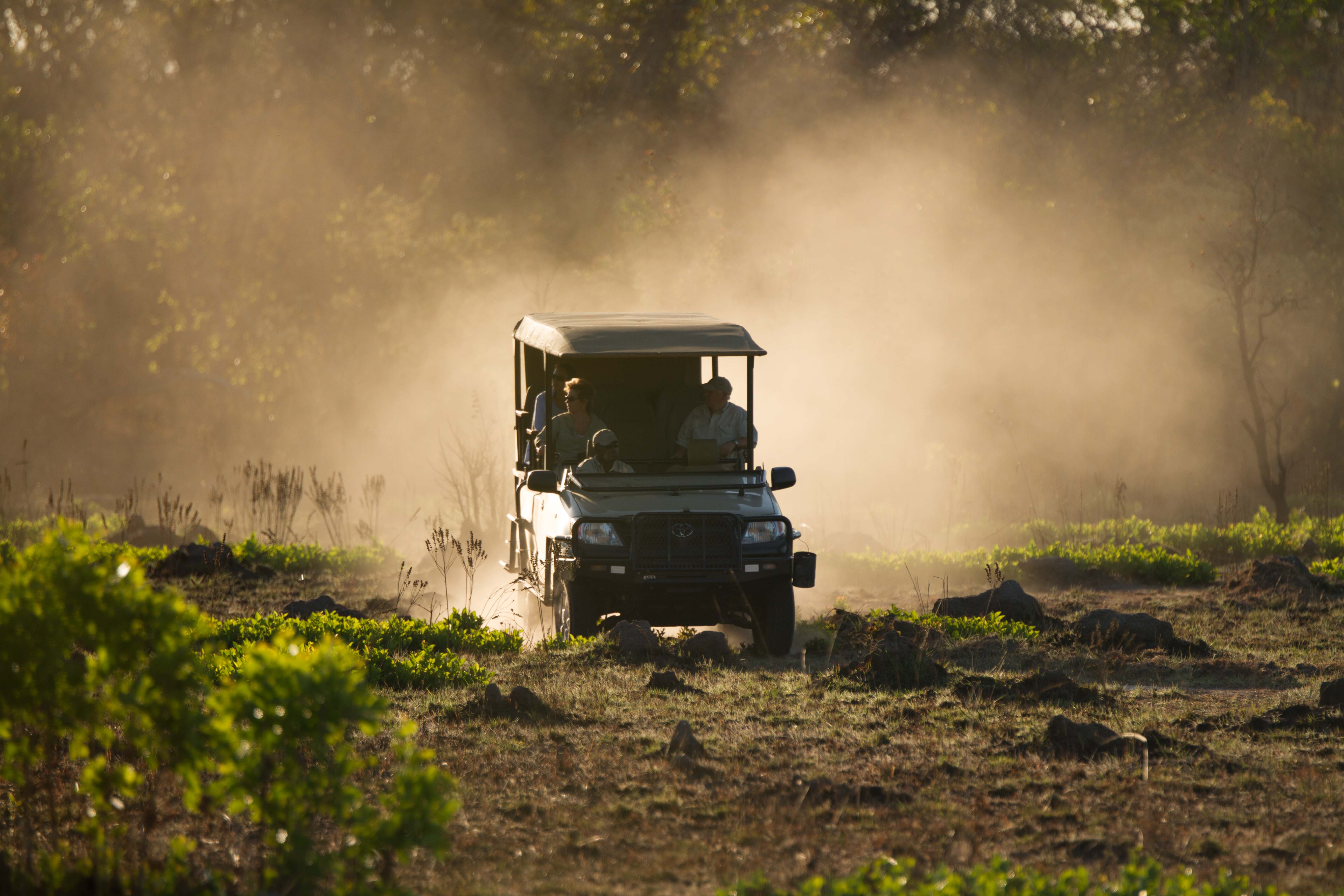 On the more ‘lodge related’ side a lot happened….

We managed to top 100 reviews on TripAdvisor which we got so excited about that Nelson and Wina and Victor were asked to show our certificate of excellence in a rather different setting than the more usual hanging on the wall! 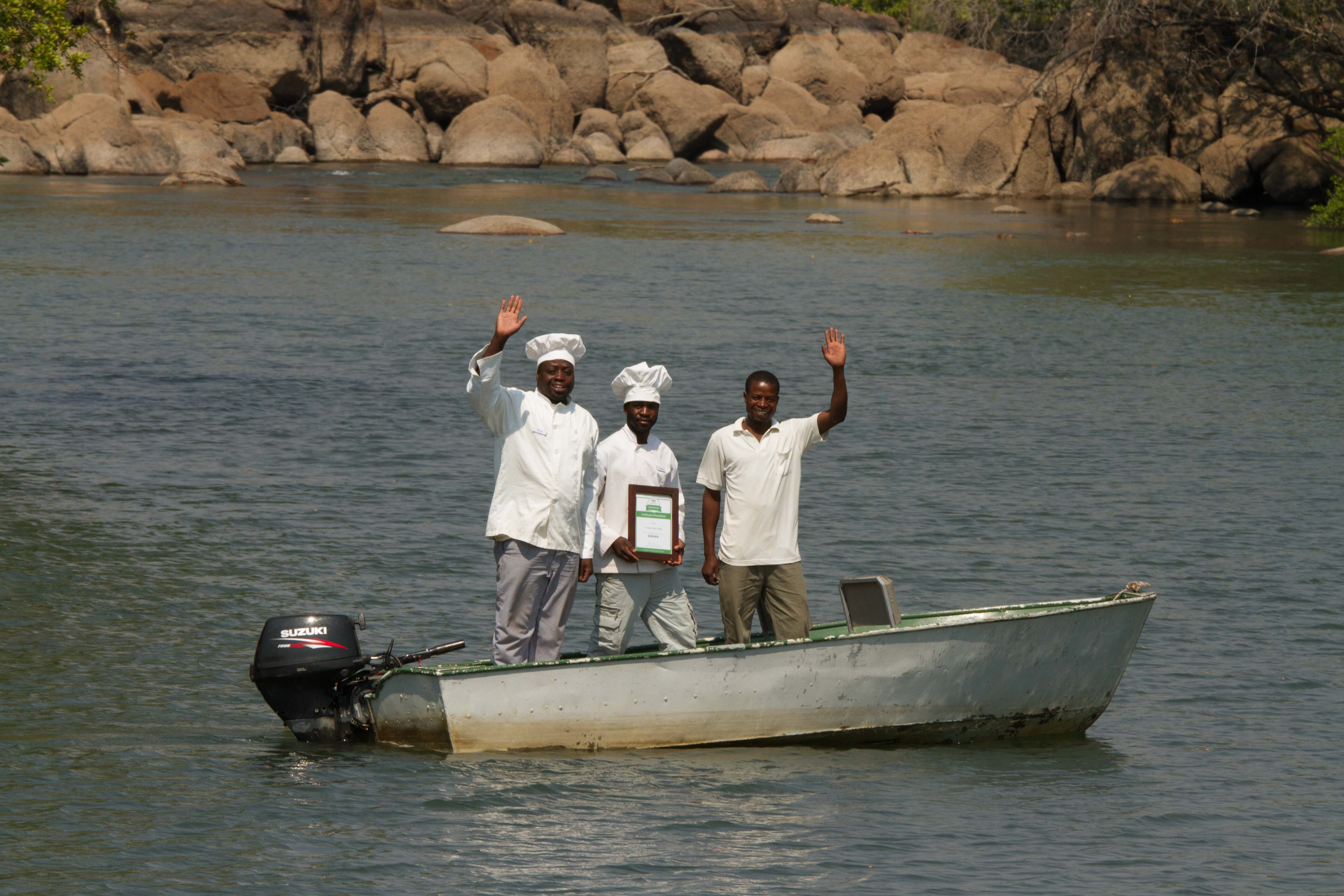 We started our canoe trips, our good friend Paul Barnes (Pioneer Camp and Safaris) was out guinea pig along with his two guests…. But joking apart it went brilliantly and the guests liked it so much that after our island breakfast we went for a second round. Since then we have been doing regular trips and everyone has really enjoyed it. 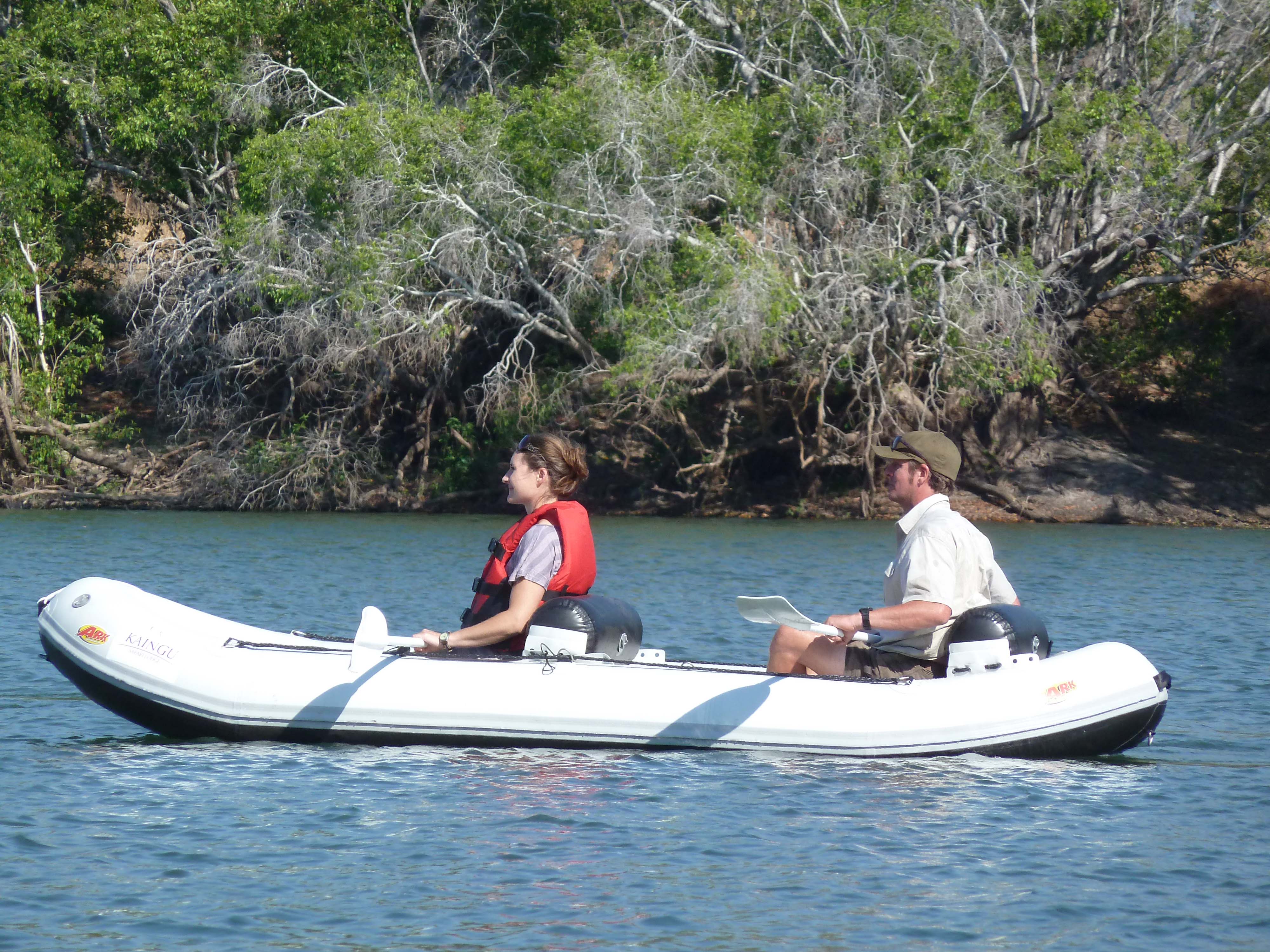 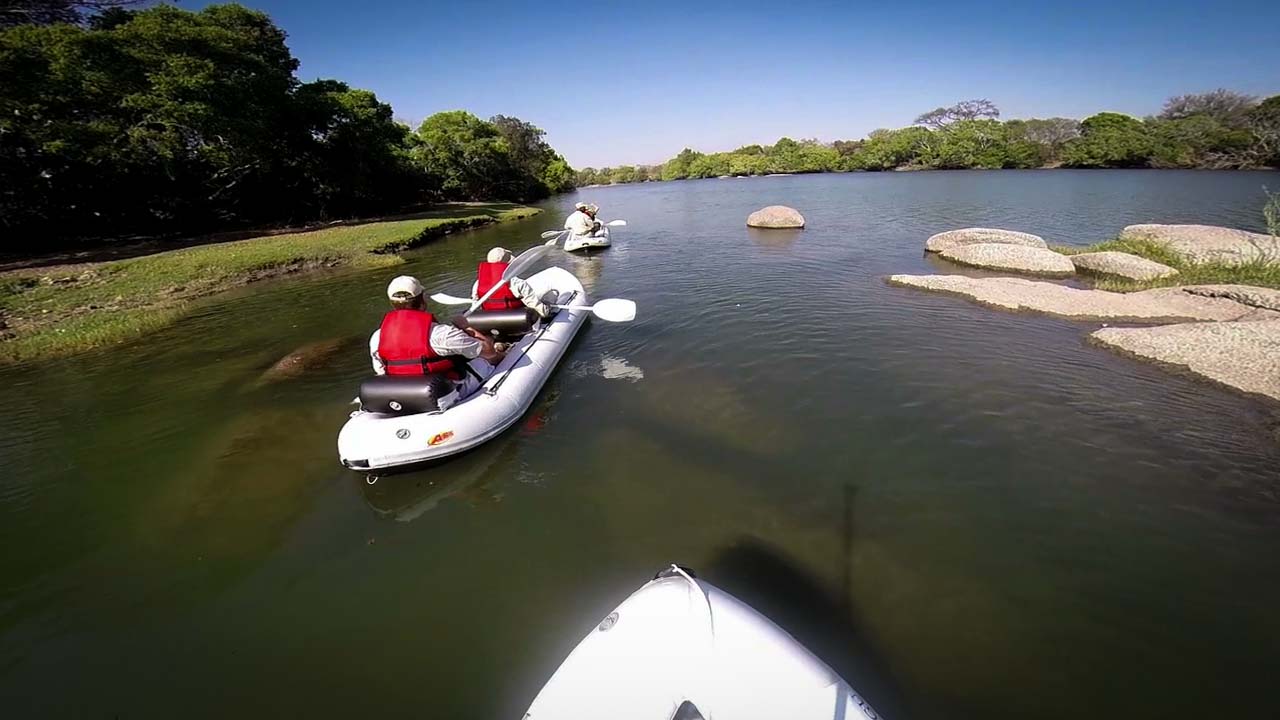 New Chalet construction was also well under way and we could see rapid progress on a daily basis. Julia of course was instrumental in deck laying, glass bottle design and generally spearheading the whole show. 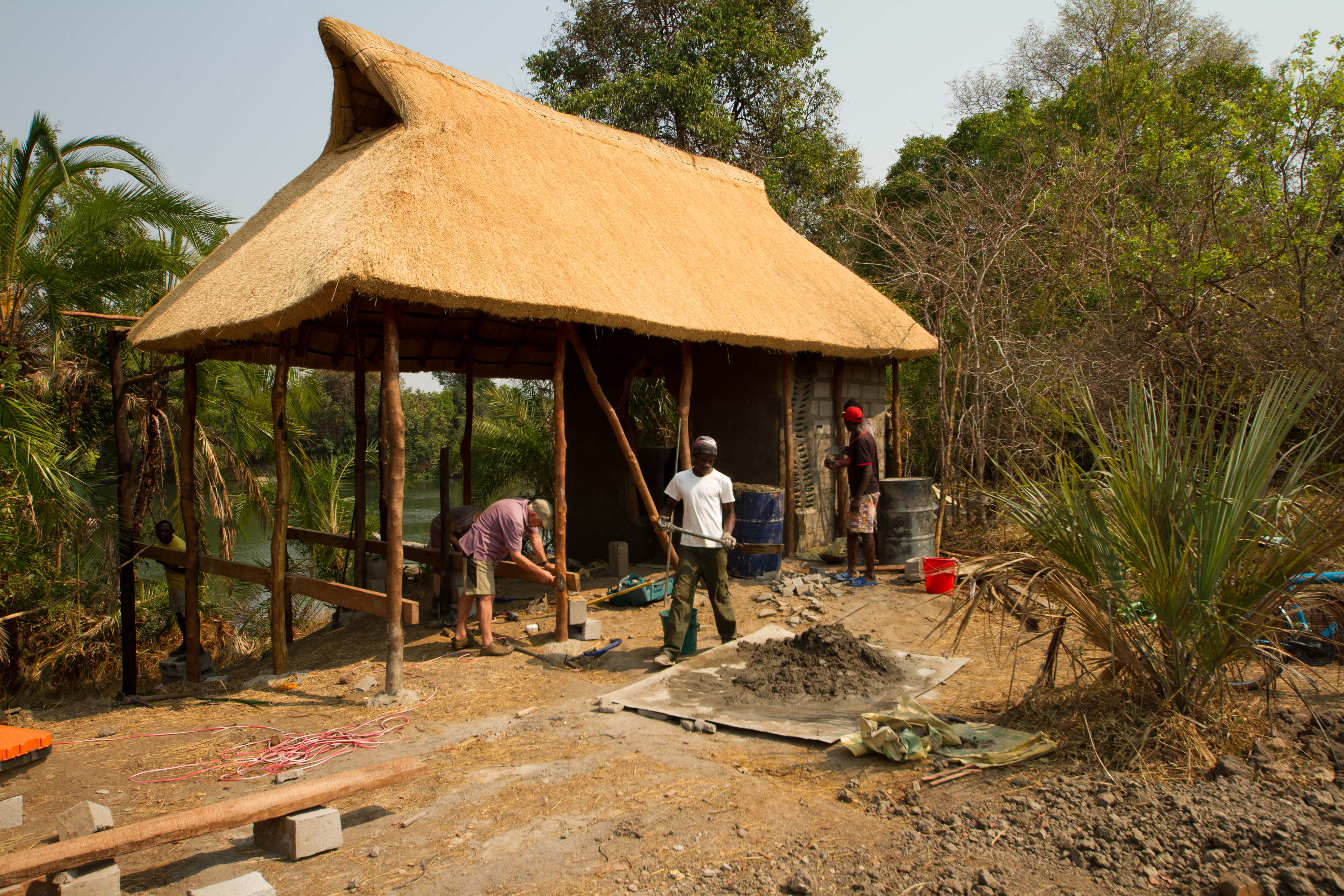 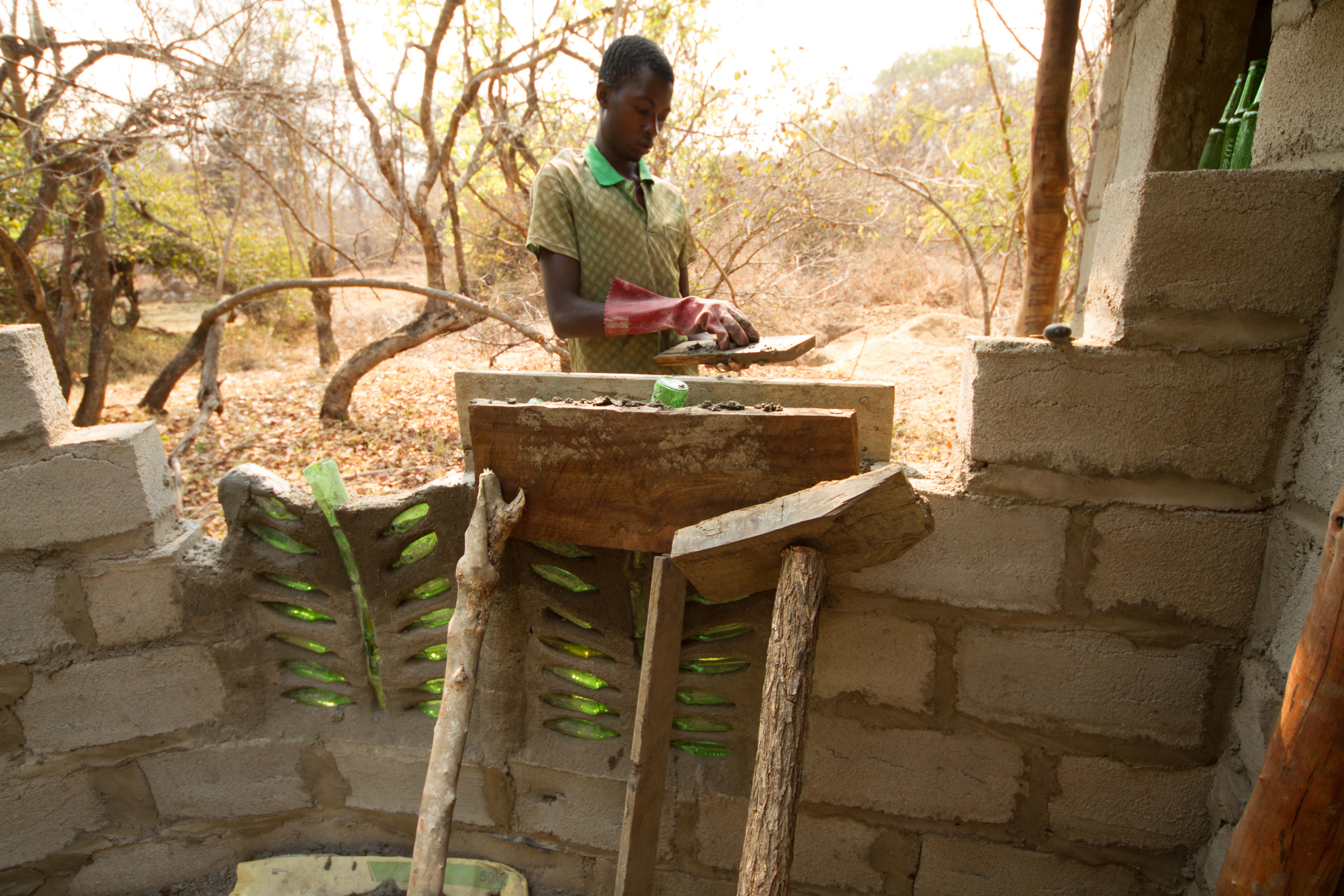 But saving one of the best of the month for last, on an evening drive Isaac managed to get a ‘lifer’ sighting – up close and personal with a Pangolin. Amazing. 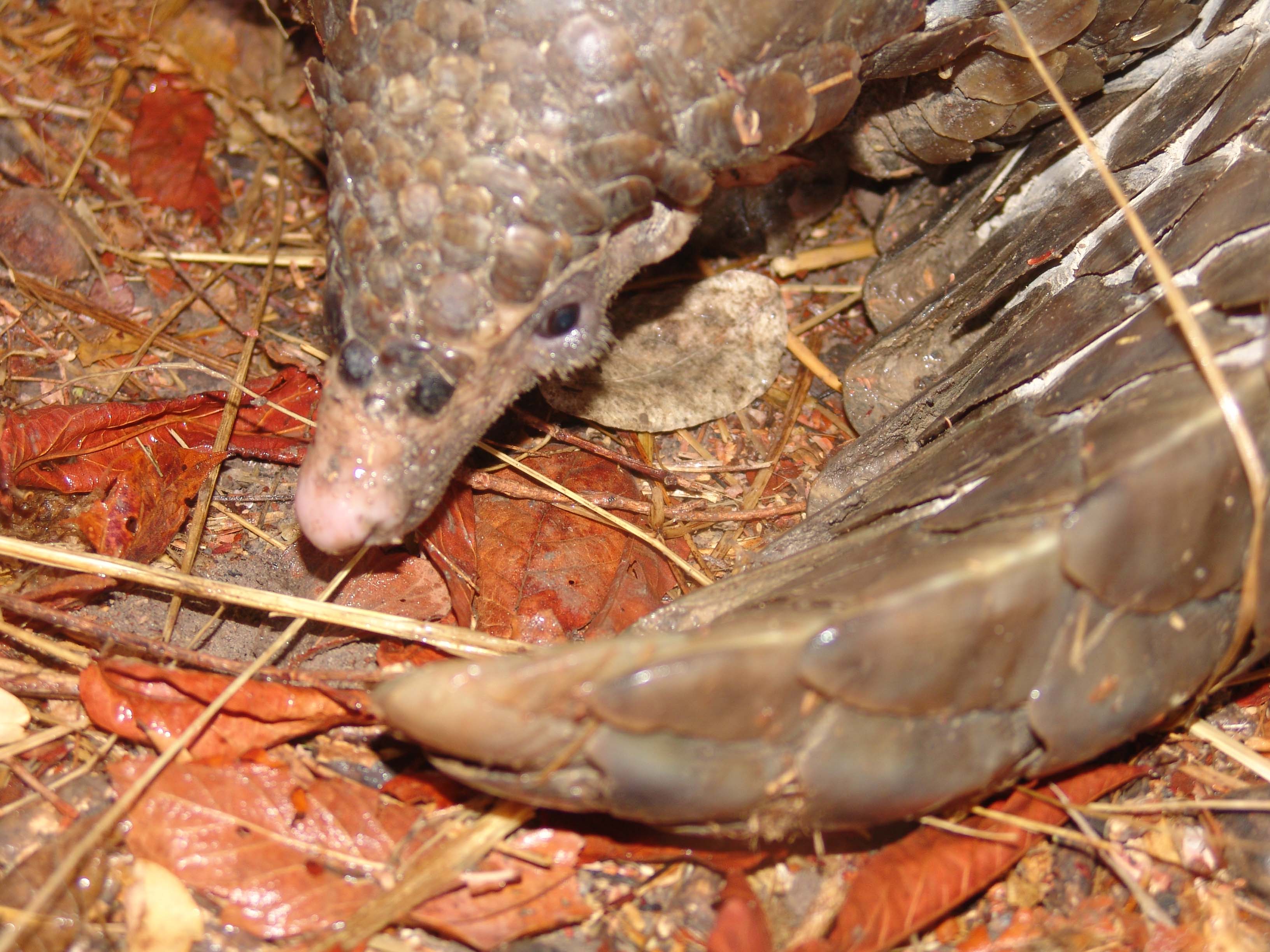 We end with a selection of random images from the month of September: 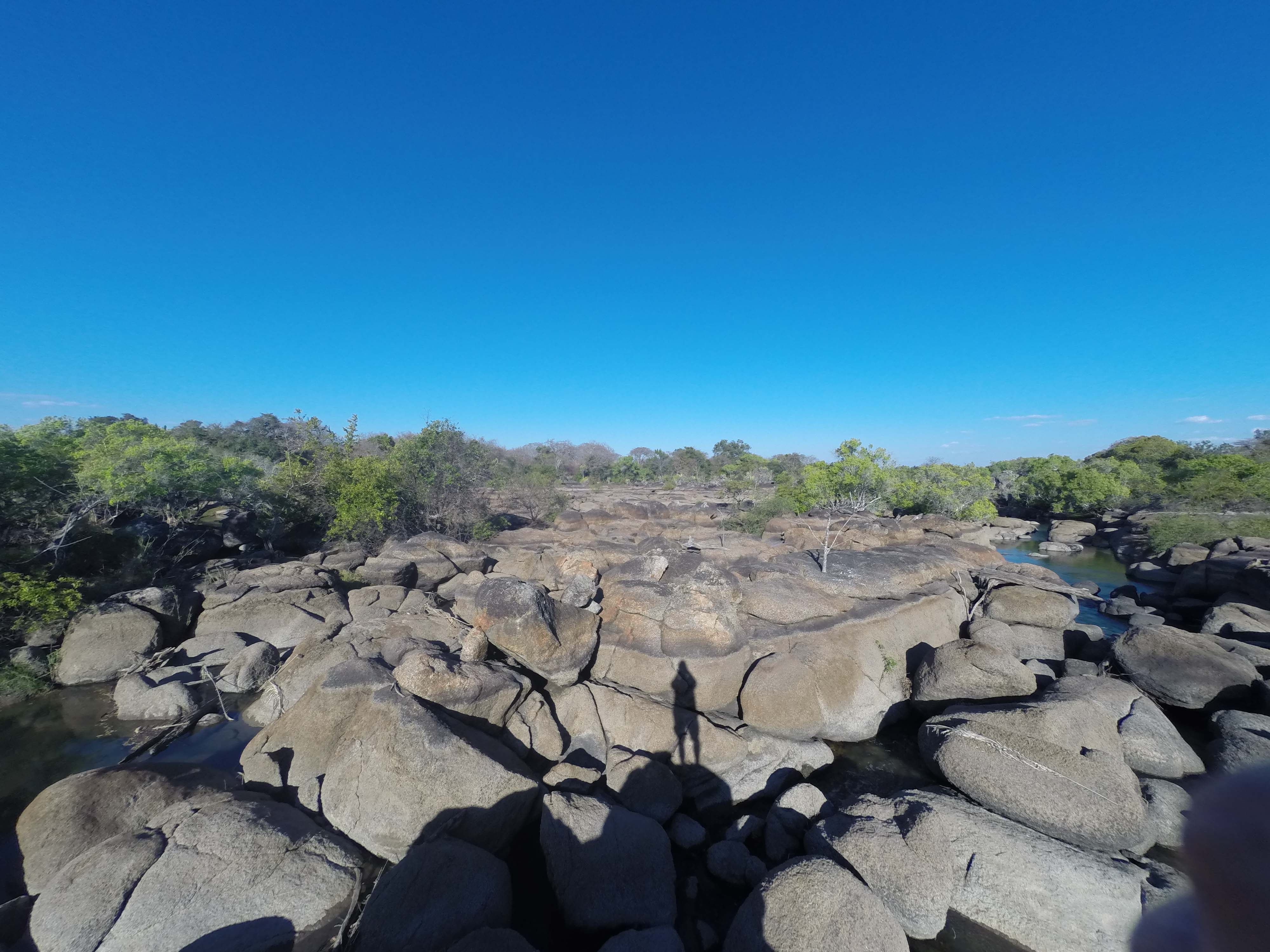 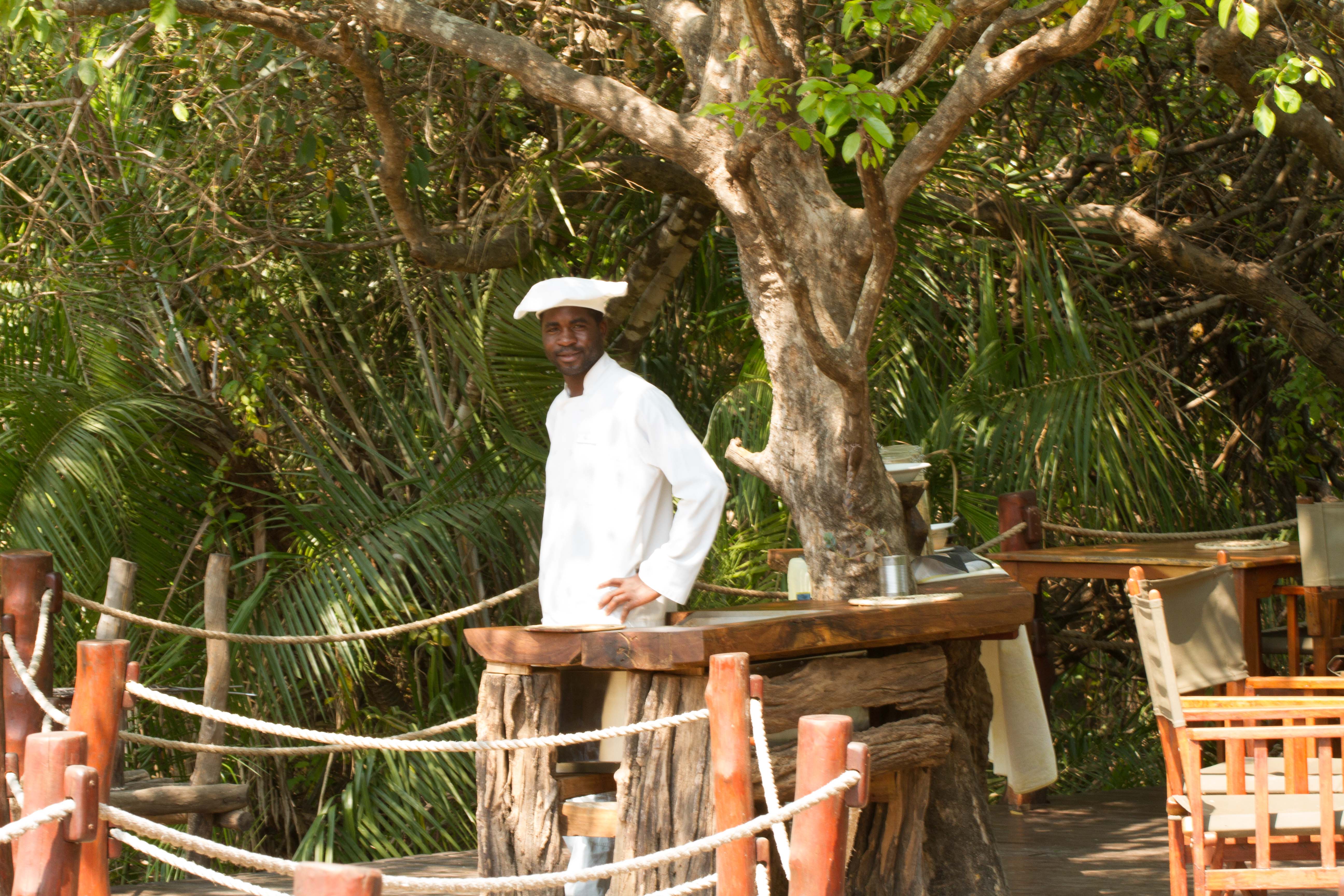 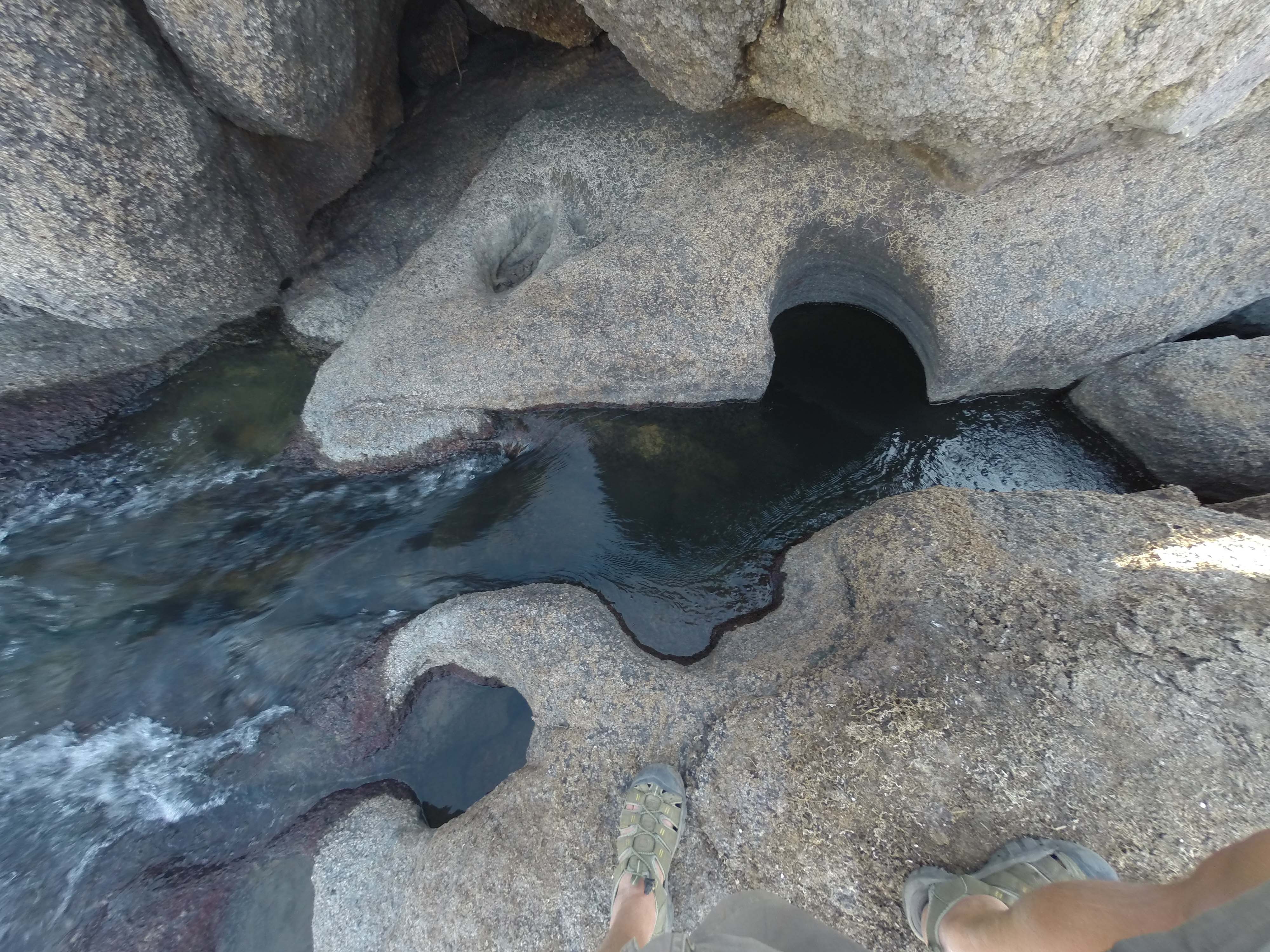 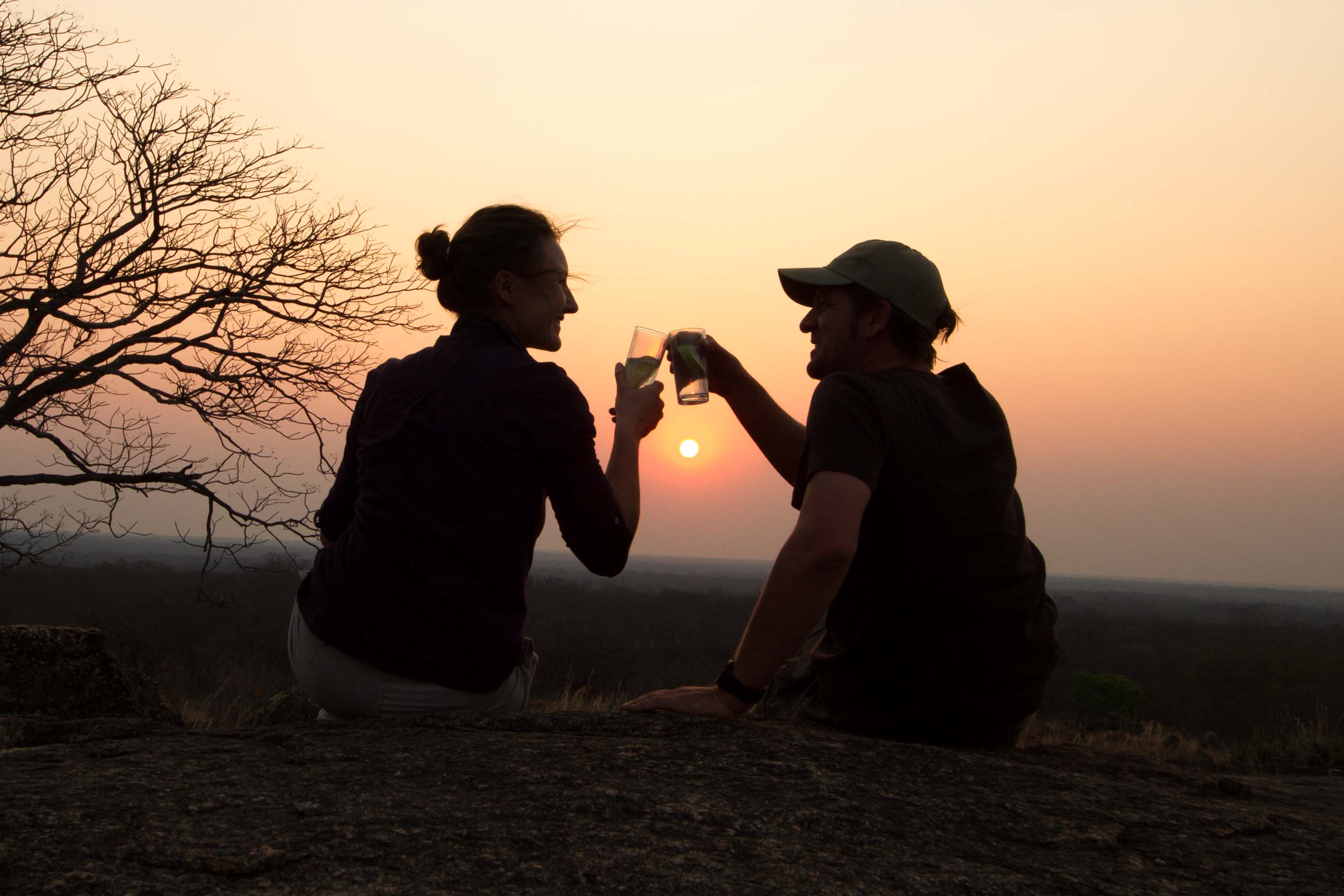 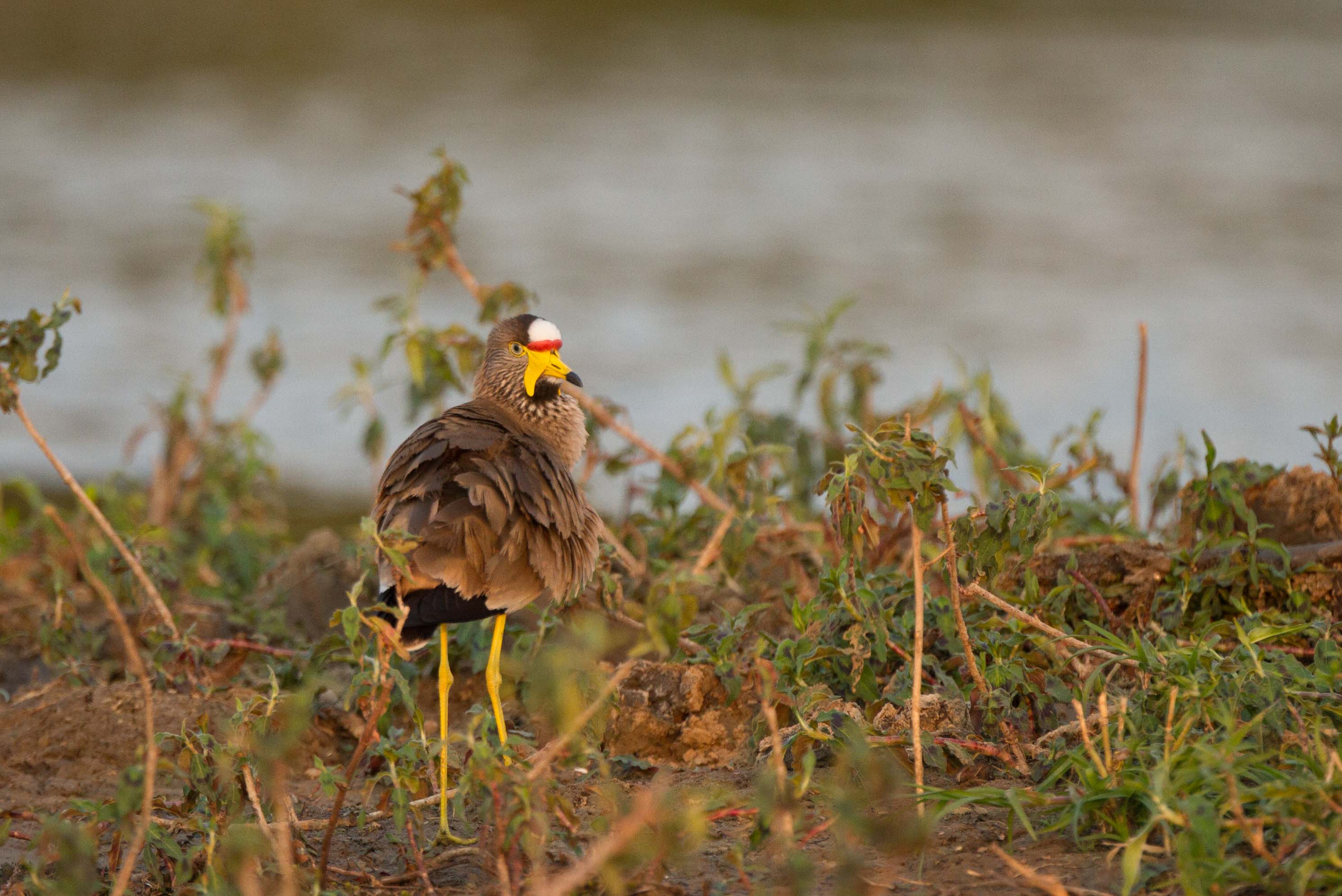 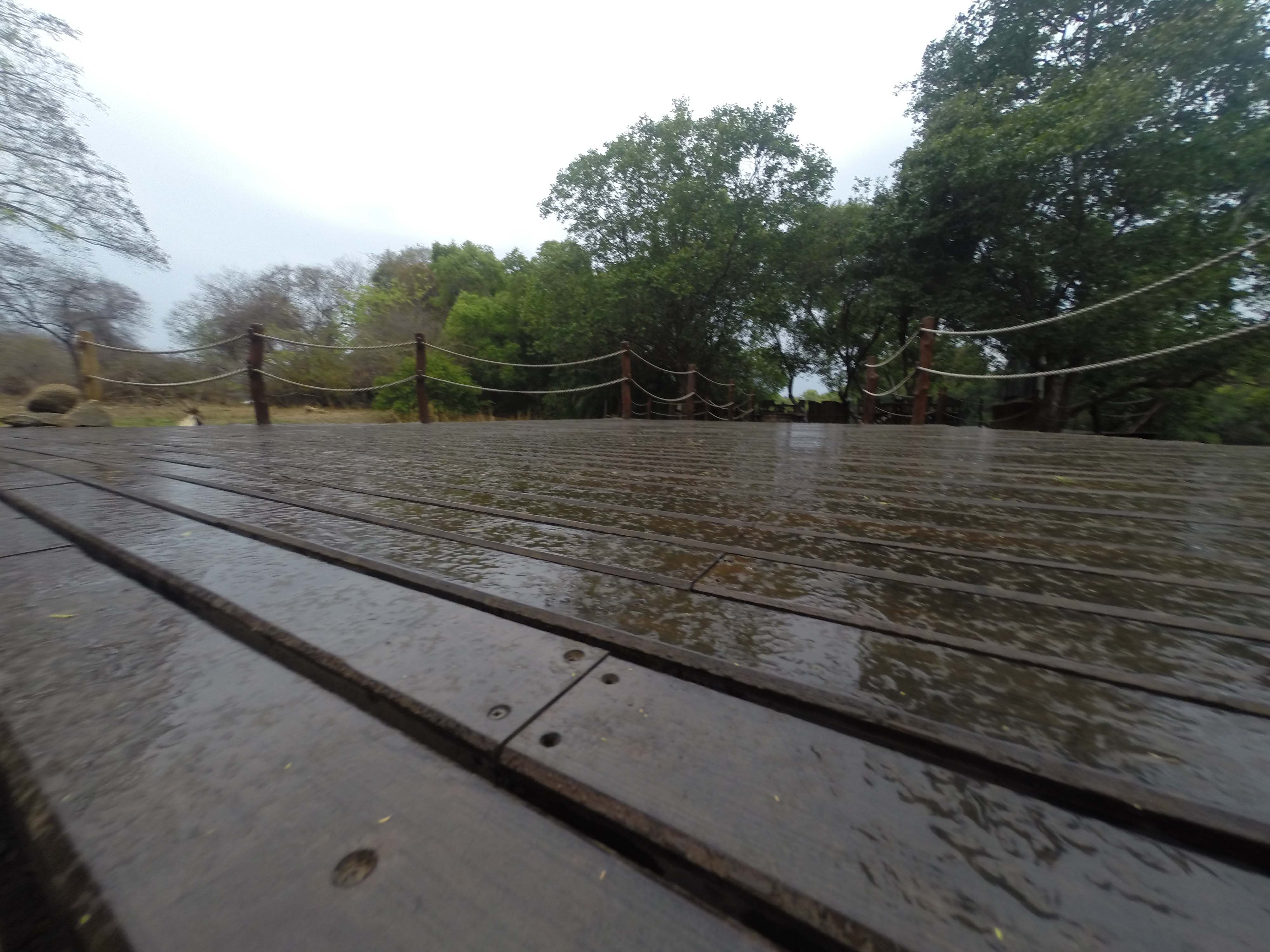