August. Kicked off with lot’s of excitement with good friends and repeat guests the De Scheppers bringing lots of family and two drones to film all the action while they were here.  They left us some great footage and had a great time: 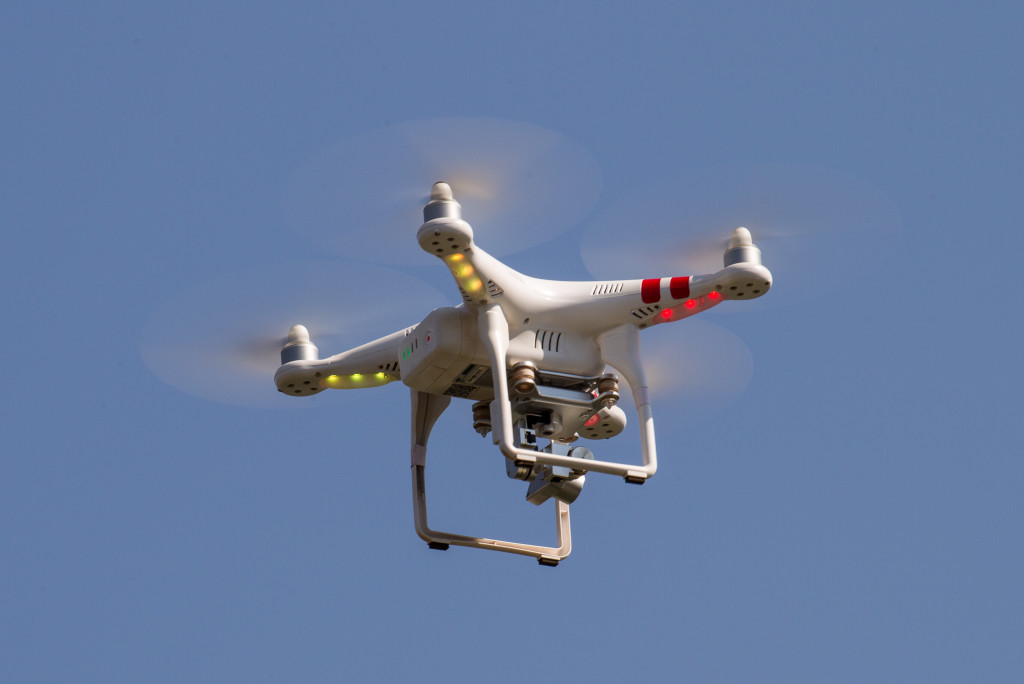 We were really impressed with the stability and the quality of the footage that Congo and Jurgen were able to capture: 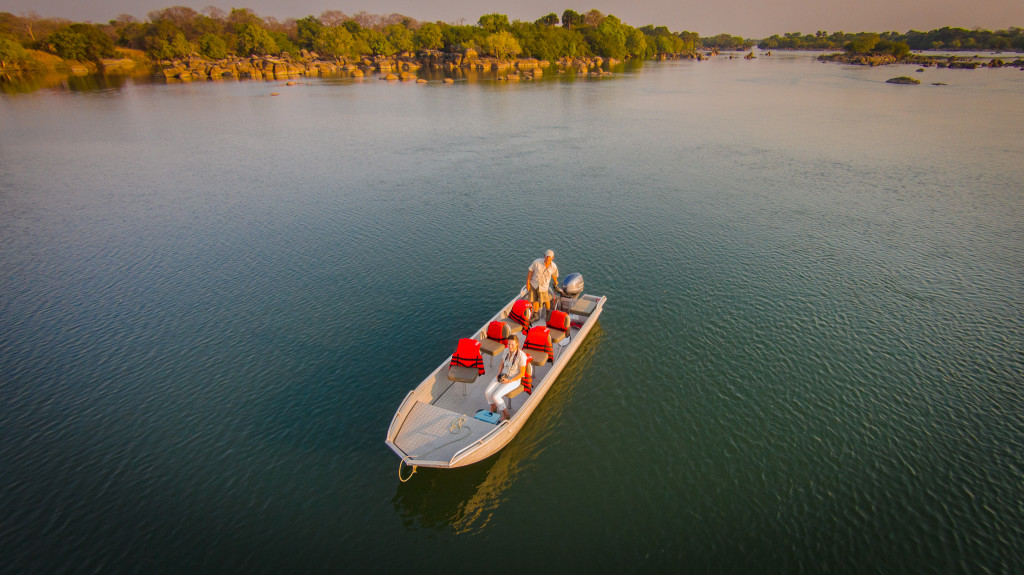 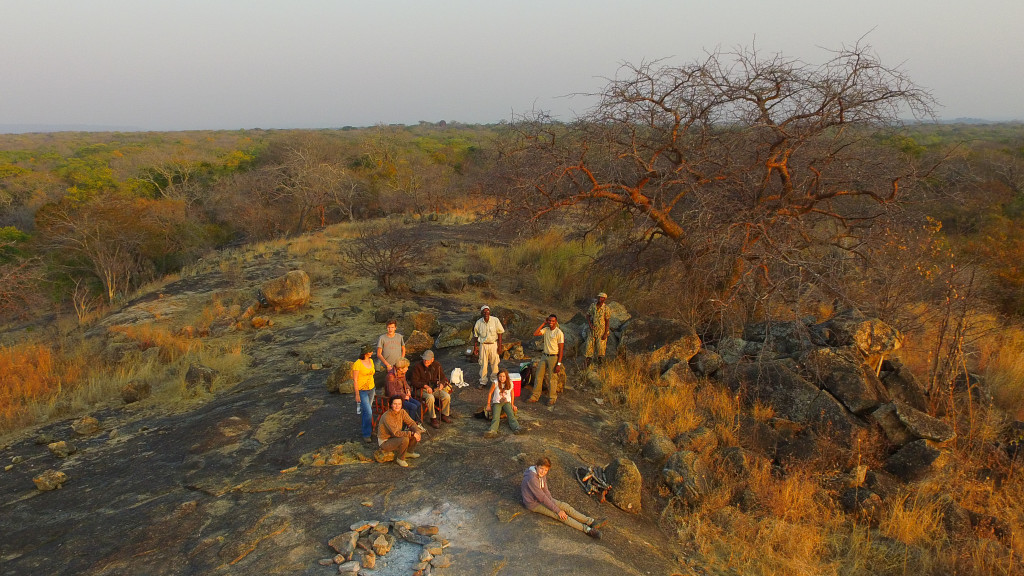 Of course some canoeing was done as well.  In fact quite a lot: 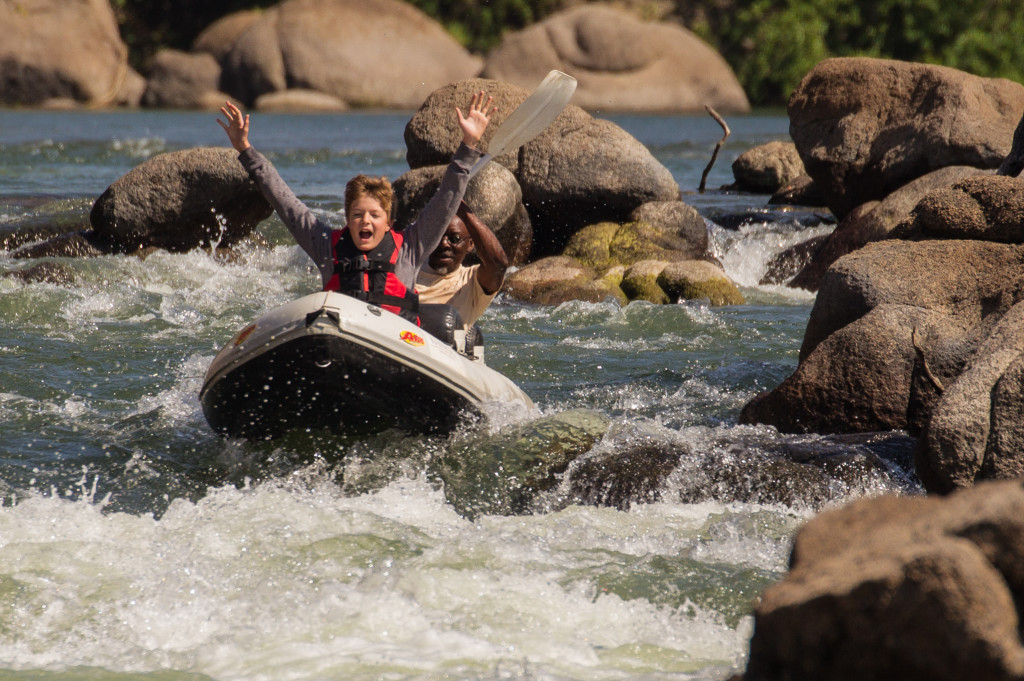 The beginning of the month also saw the real start of the elephant island activity.  We had been seeing them a few times prior to this, but only now were guests really experiencing it.  Even from the deck while having morning coffee! 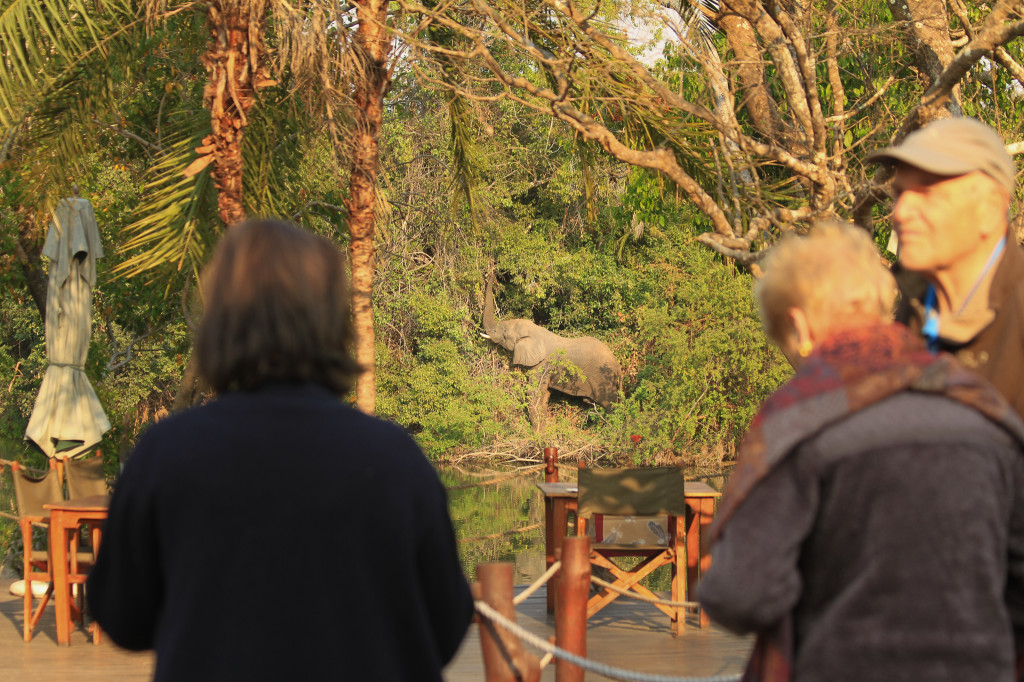 Then we got serious with birds!  We constructed a small rough and ready hide opposite a bee-eater colony.  Of course the guys all are teasing me saying that it looks like a village shop that sells mobile phone top-ups.  It does: 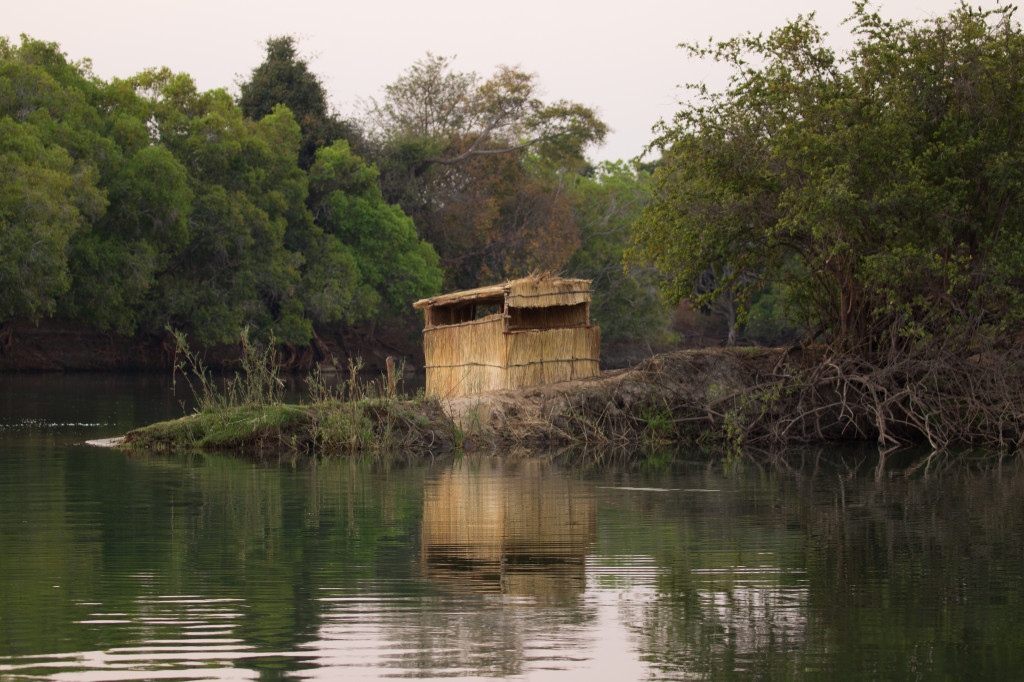 But its a case of function before fashion.  It works!  All the following images were captured from the hide: 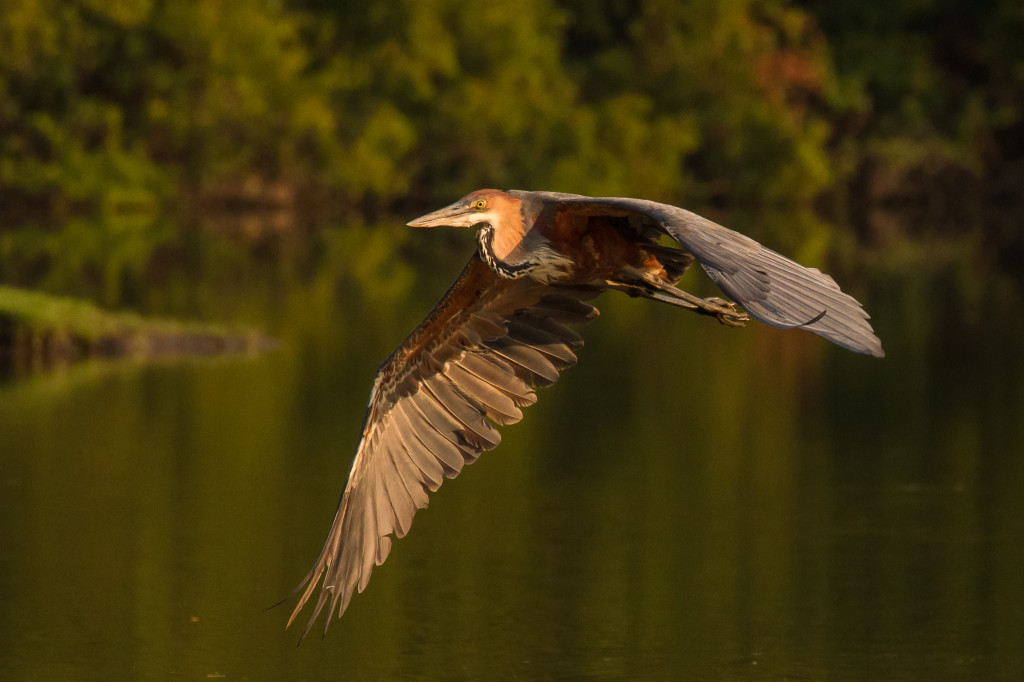 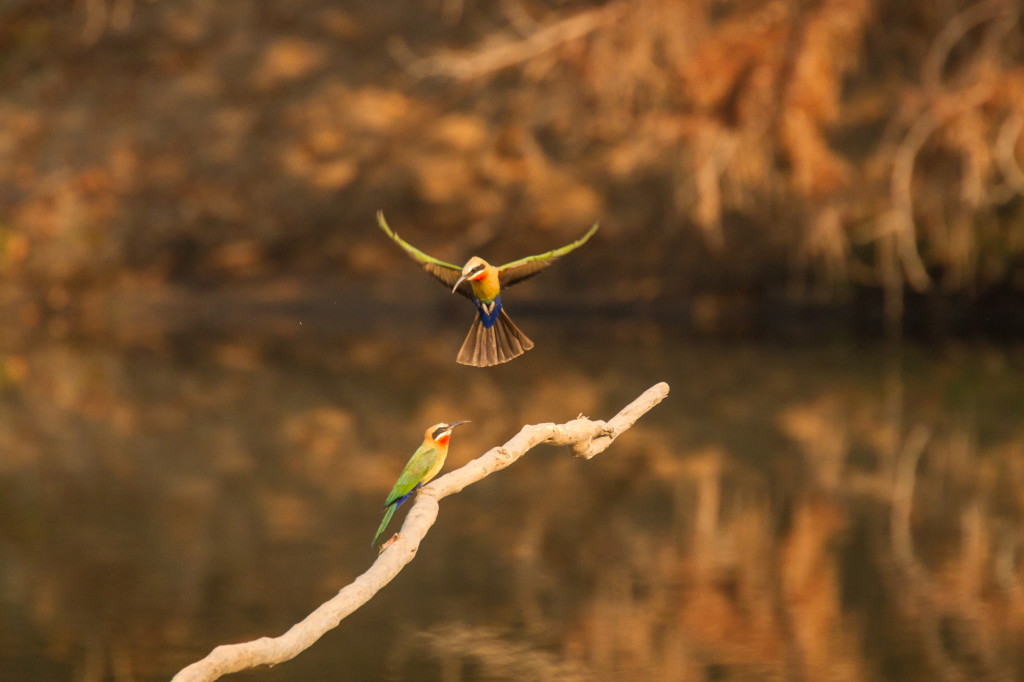 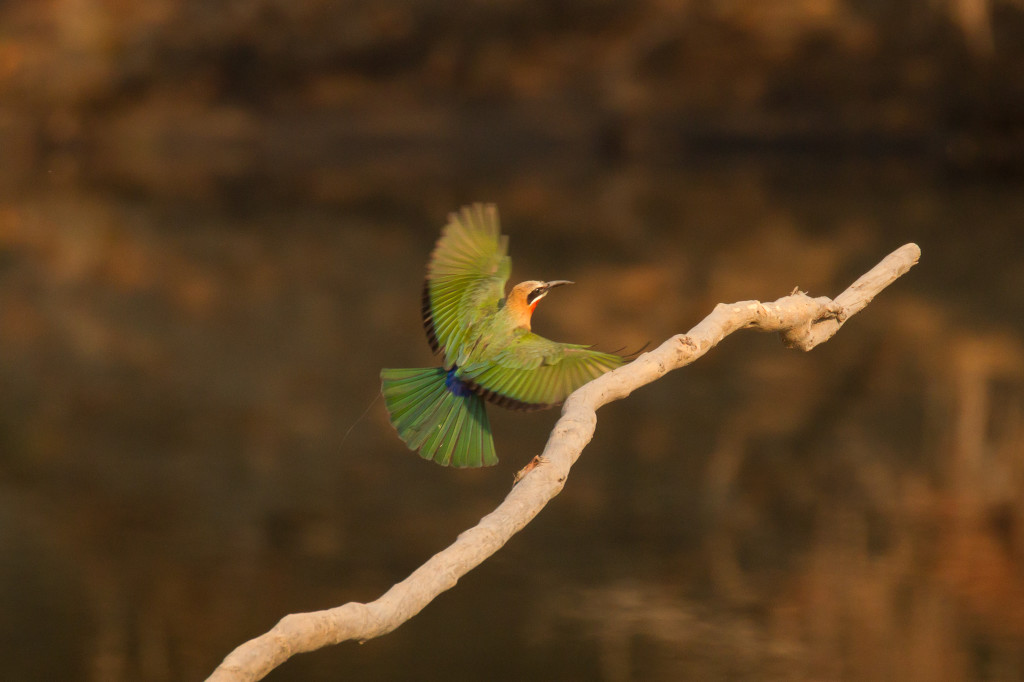 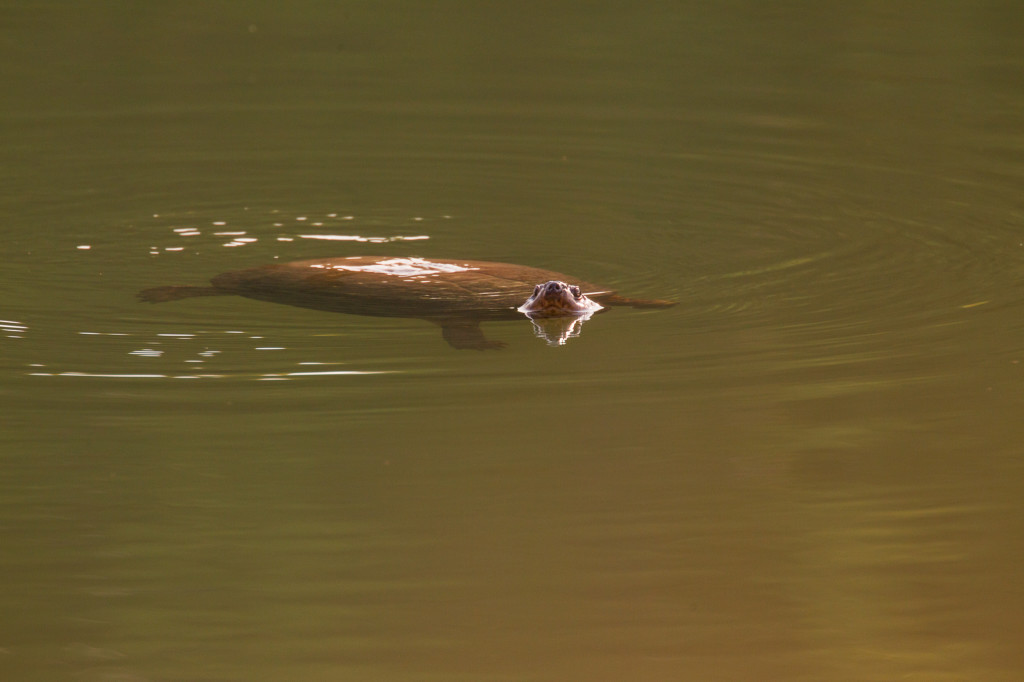 And a few more captured on the way to the hide (from the boat): 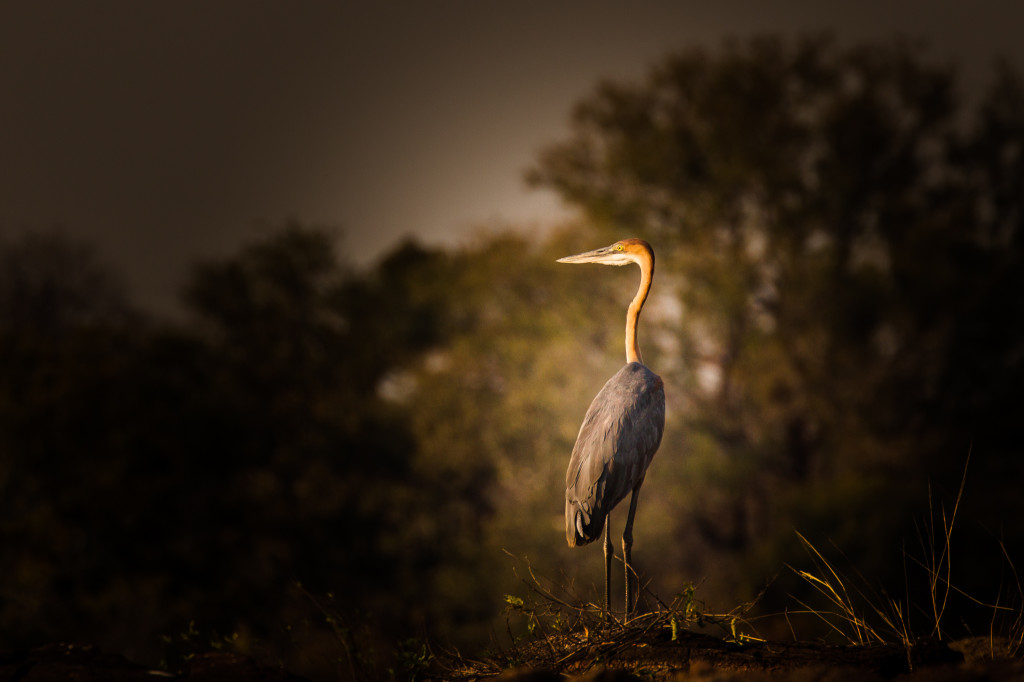 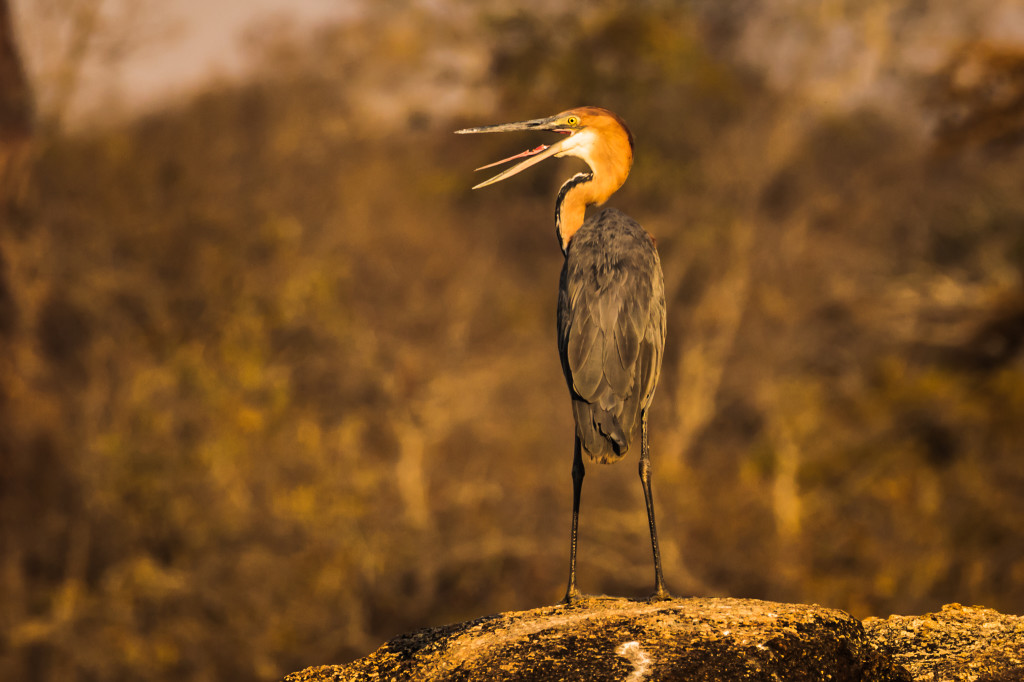 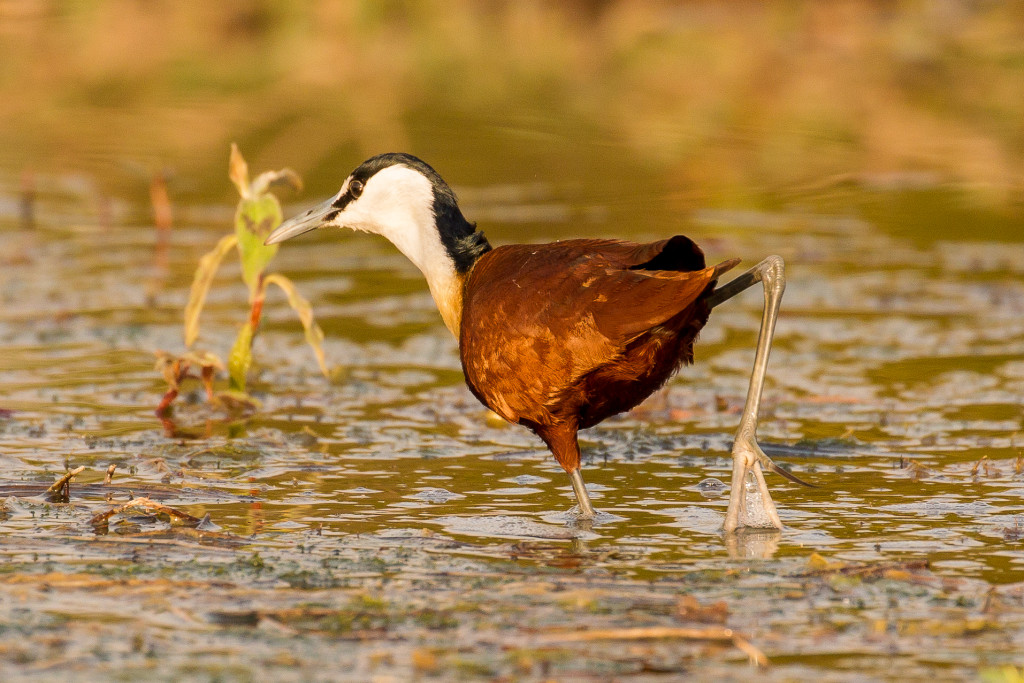 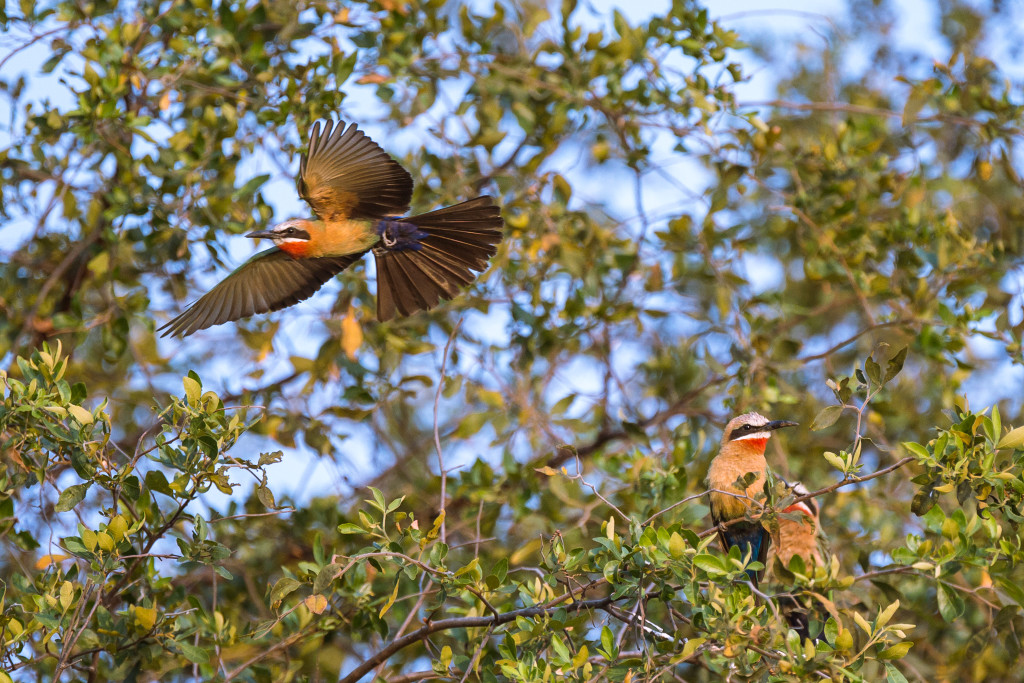 Then we started the second hide project.  This one is a quite something.  There is a small natural pool near the river where JohnD had observed literally a couple of hundred of Parrots flocking every morning.  After checking, we were convinced that it is a daily phenomena whereby they flock together to eat mud before dispersing for their day’s foraging.  The reasons are (at least two theories) that the mud contains nutrients and/or the clay content helps them deal with alkaloids in fruits and seeds that would otherwise poison them.  Whatever the case it is an utterly spectacular sight. 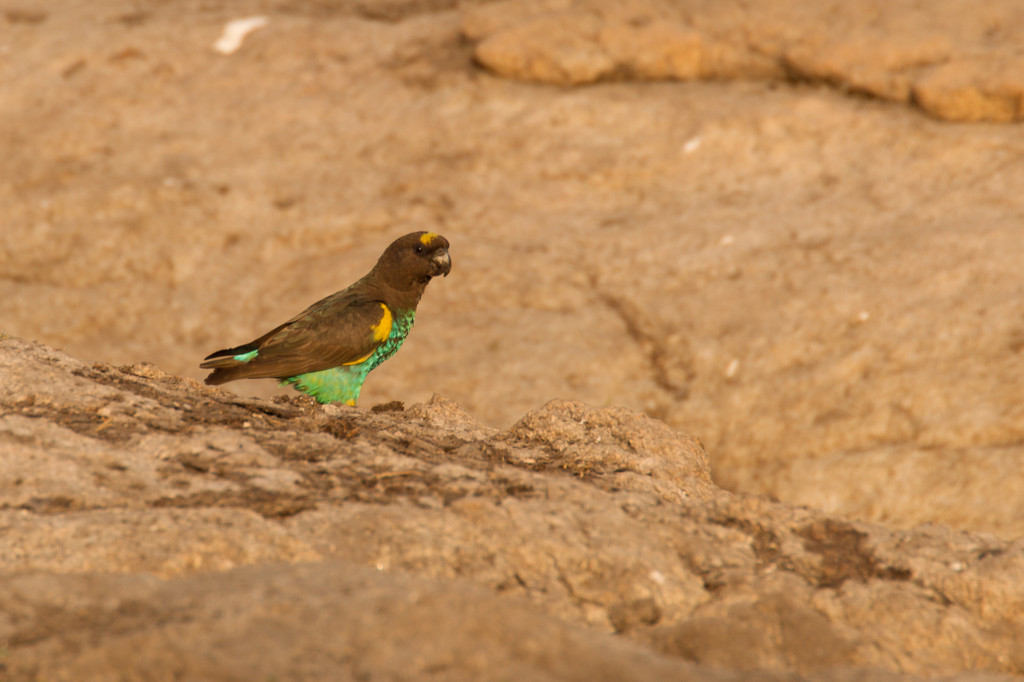 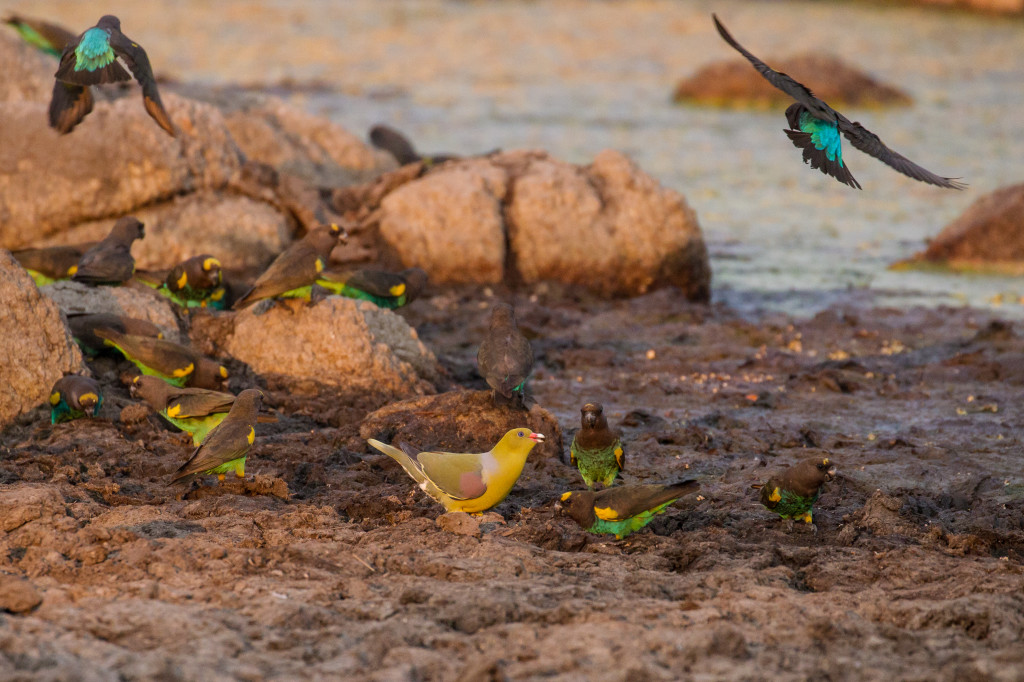 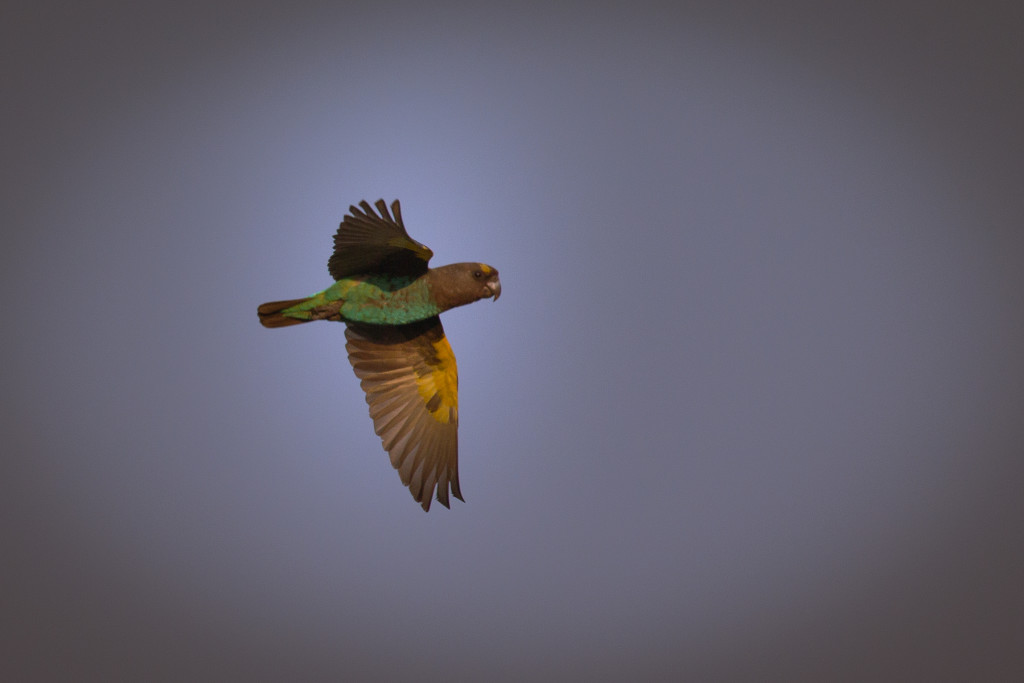 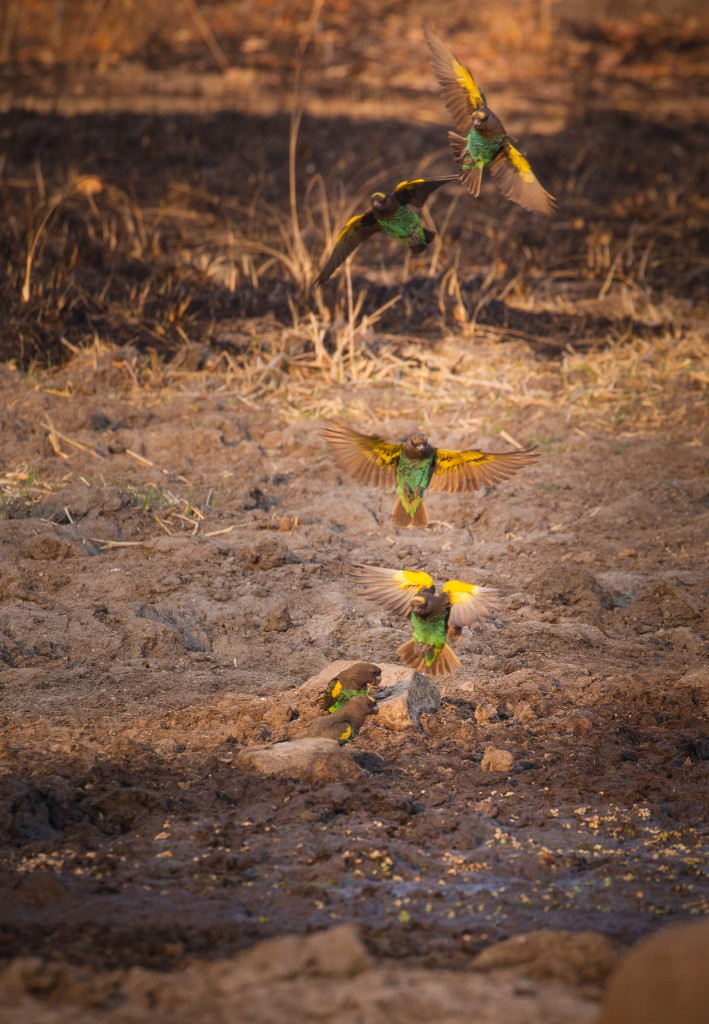 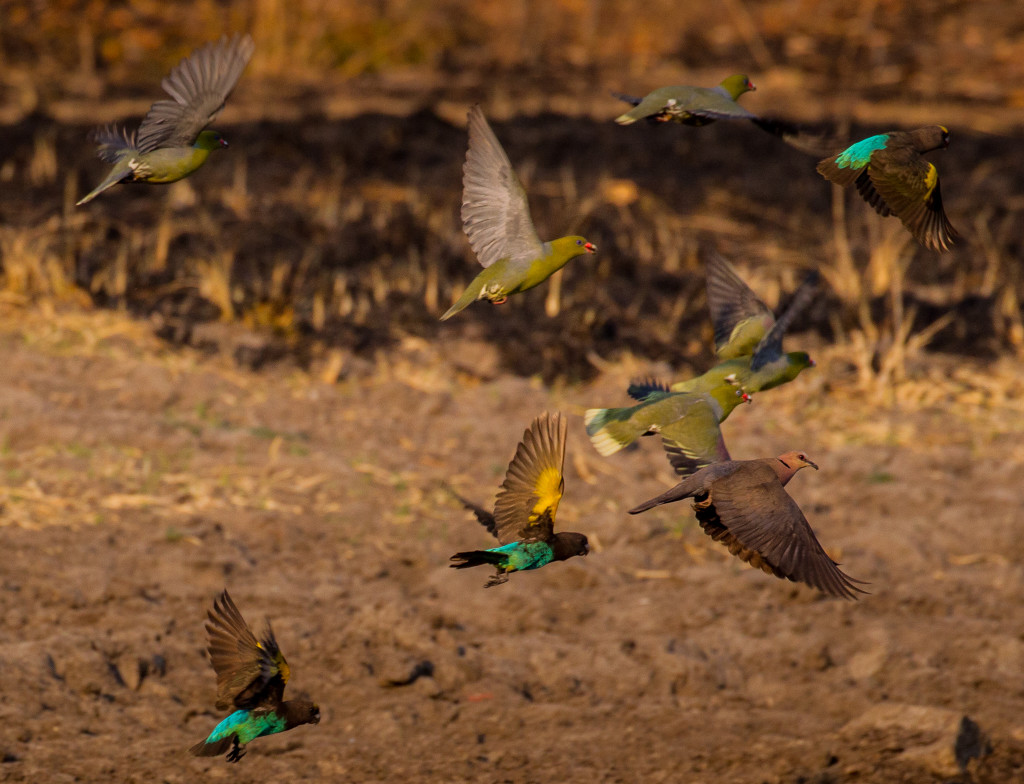 And then on a rare day off we saw the only positive from all the fire fighting that we have done this year… Exploring new places.  Running around the GMA putting out fires I ‘found’ another spectacular rock, so took Julia off one evening on our day off to see it.  If you look carefully in the photo you can see a bit of smoke… 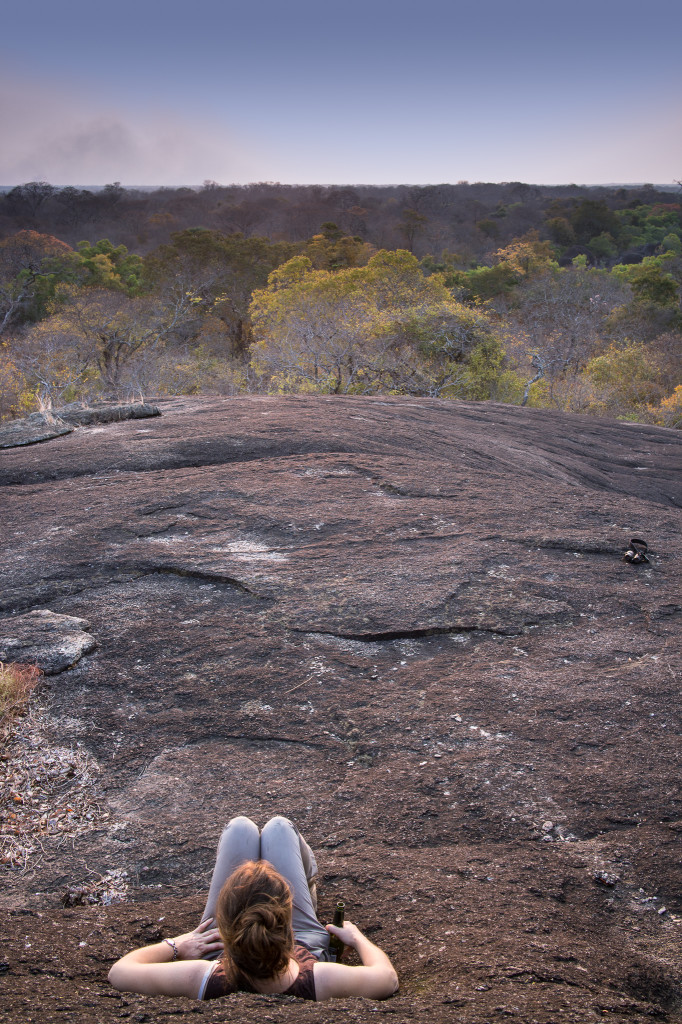 We leave you with a couple of images from the last game drive of the month, and we are hoping that this sighting of one a pair of skimmers becomes more regular.  We have been seeing them a lot, but no sign of any nesting as yet…. 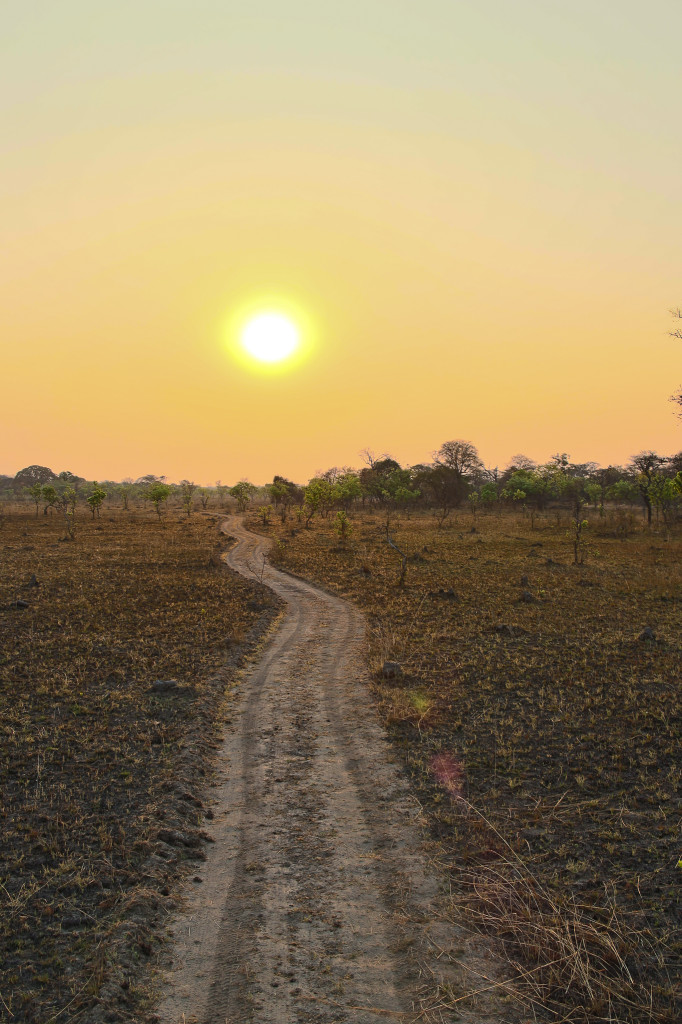 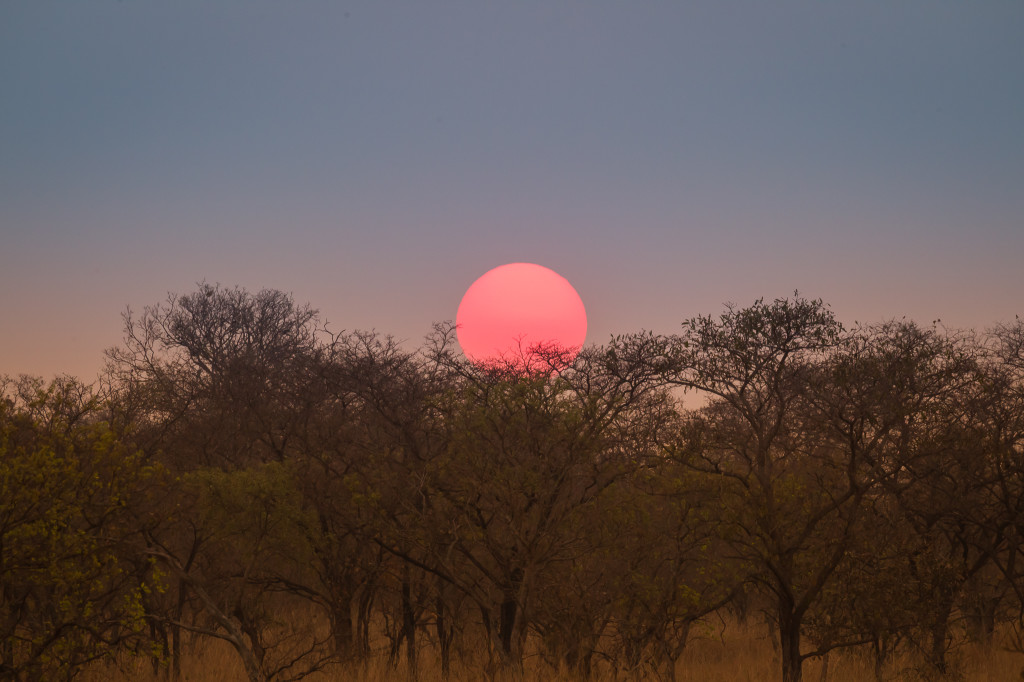 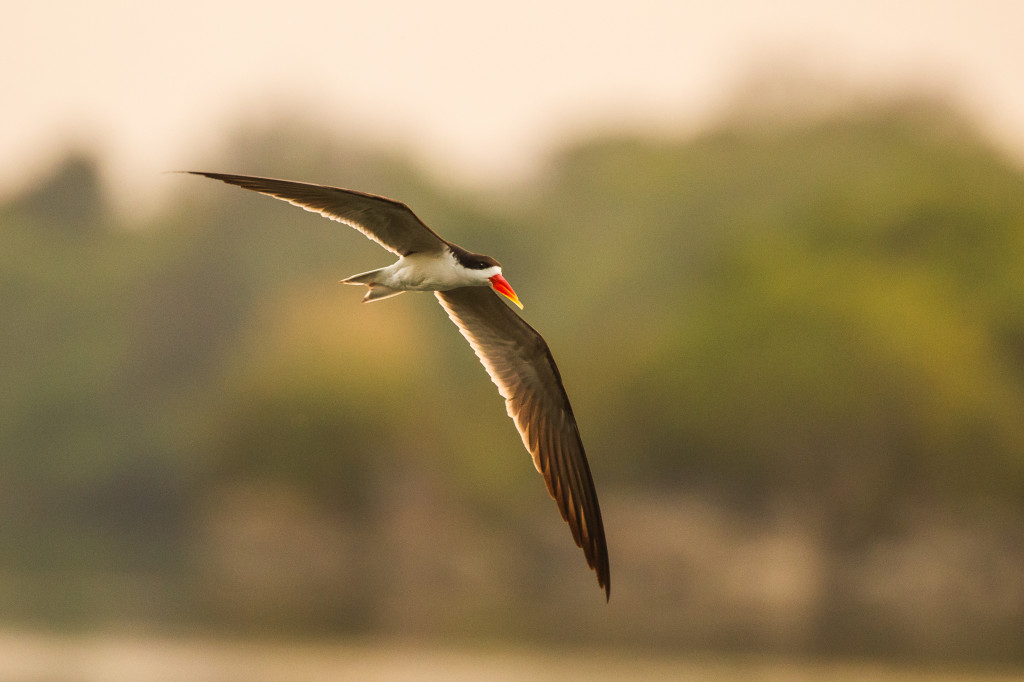