Well, the heat is now officially on us!  As predicted the rock pools are getting use.  The daytime temperatures are mid to high 30s, but the evenings and early mornings have been around 17 degrees.  Of course we are lucky here as the lush riverine forest and the green grass keeps the temperatures down.  And there is always the rocks where one can cool off!

Game has been good. We have been seeing the Shishamba lions a lot, but also great other sightings.  The camera trap was put up at our car park in the Park and we realised that a leopard is regularly visiting the car park. 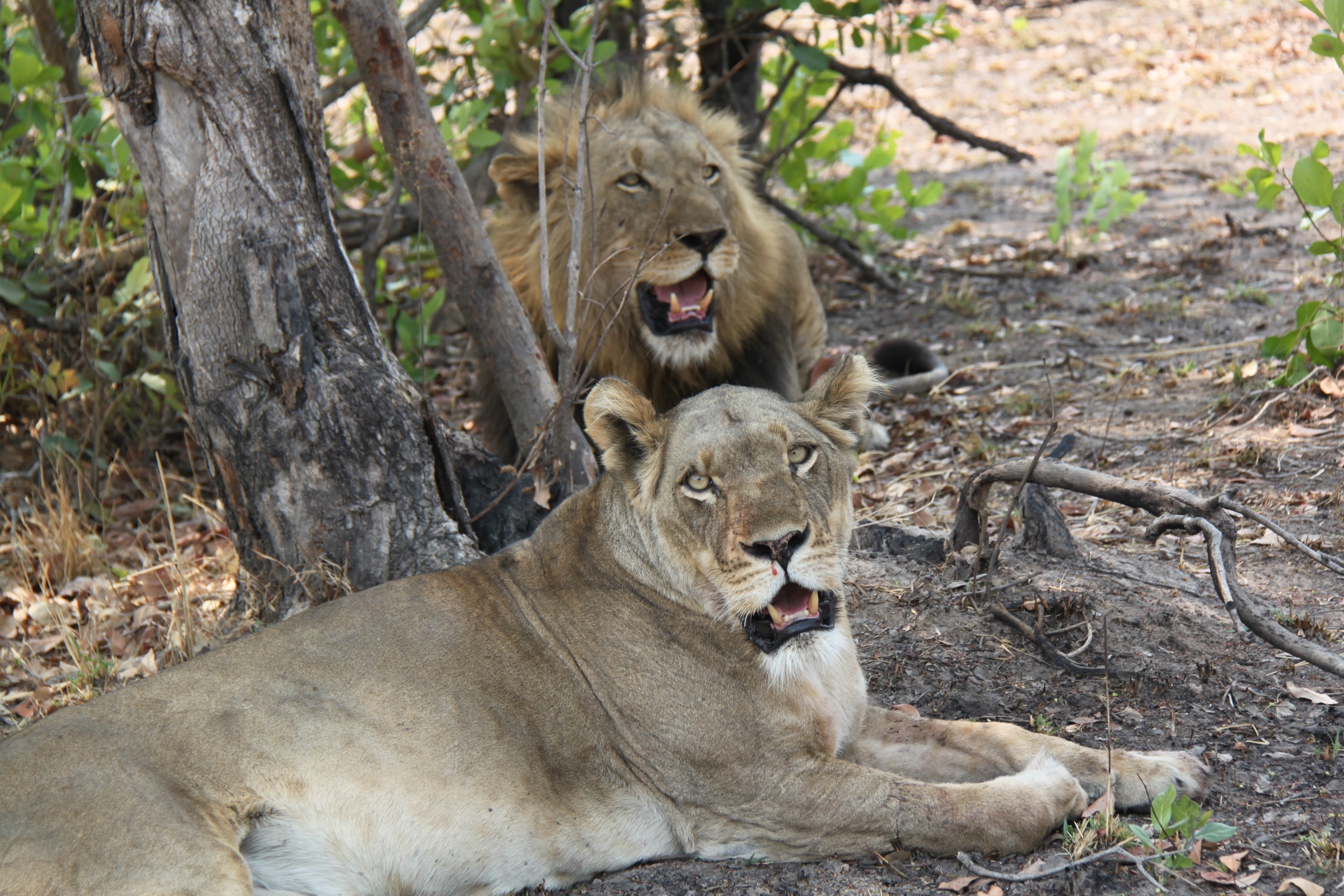 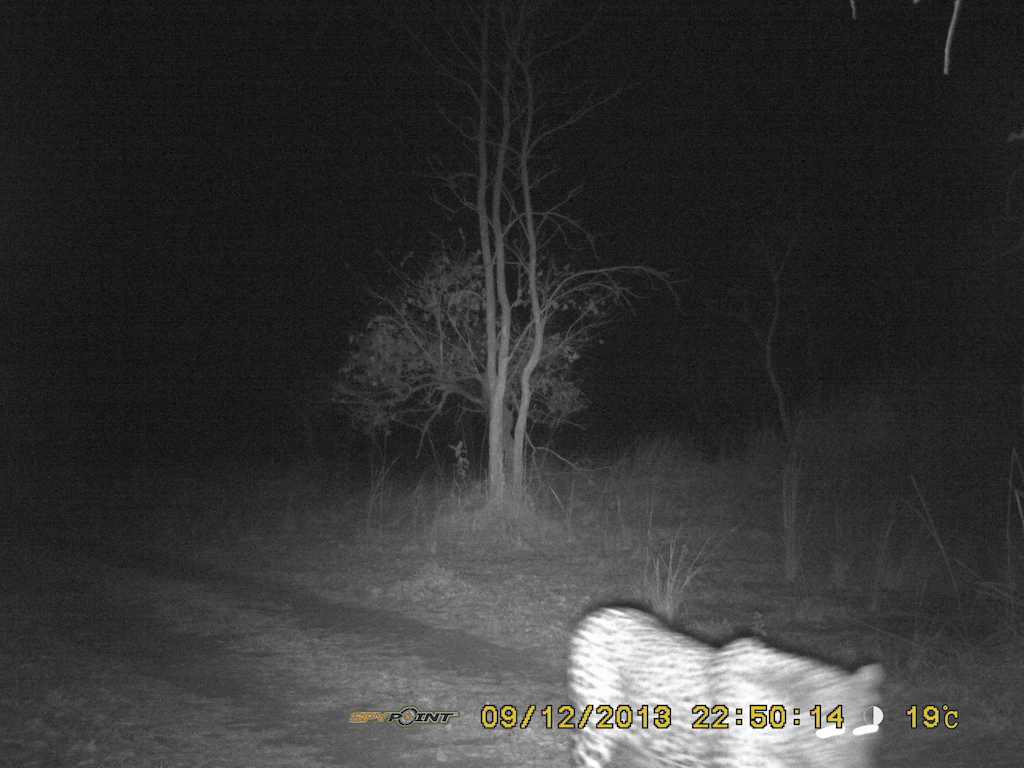 But perhaps the most spectacular sighting was a small group of eight elephants that spent an entire afternoon crossing between islands opposite the lodge.  Everyone got great sightings from tent decks, main area and from boats.  It was a real highlight. 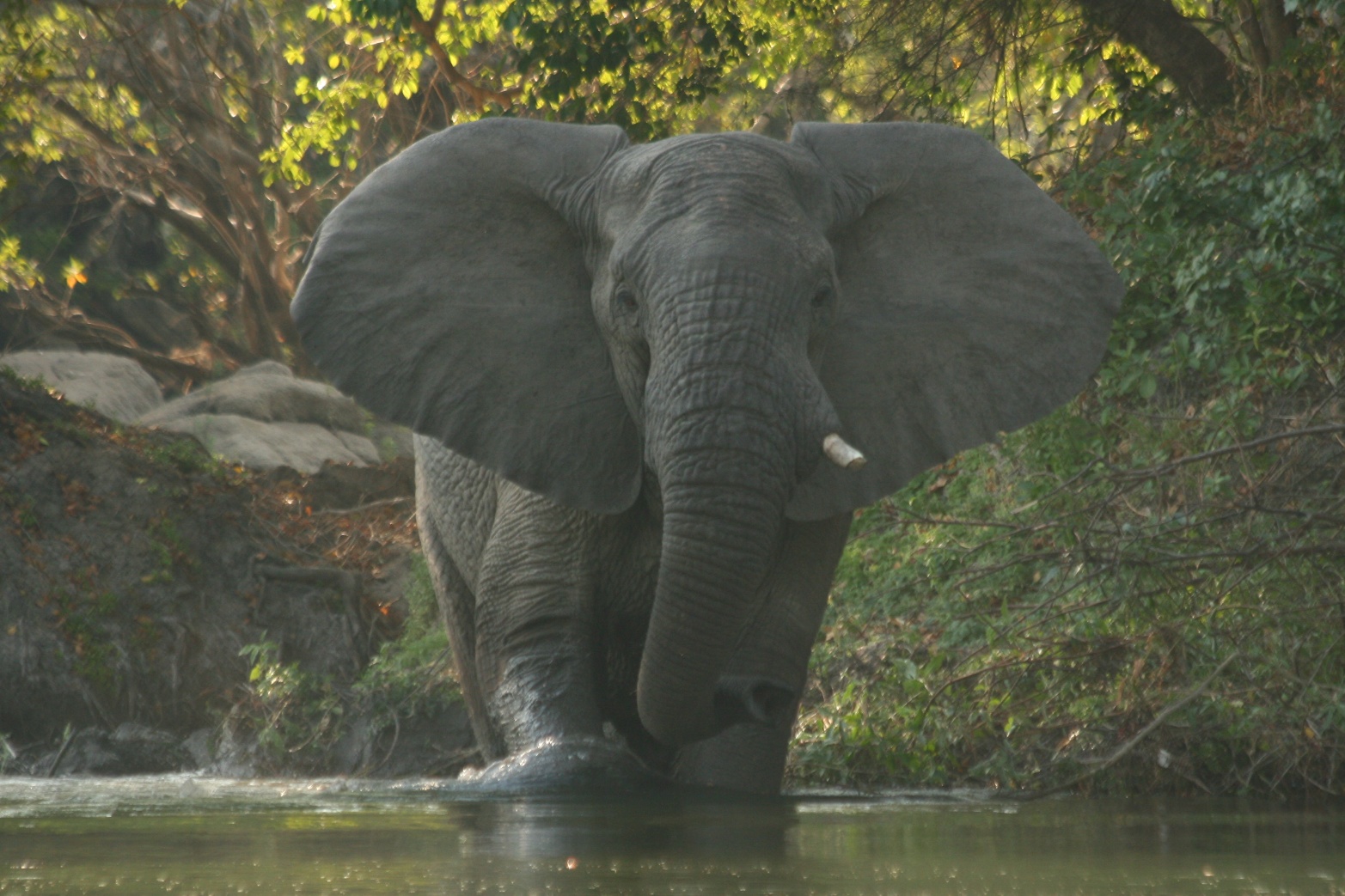 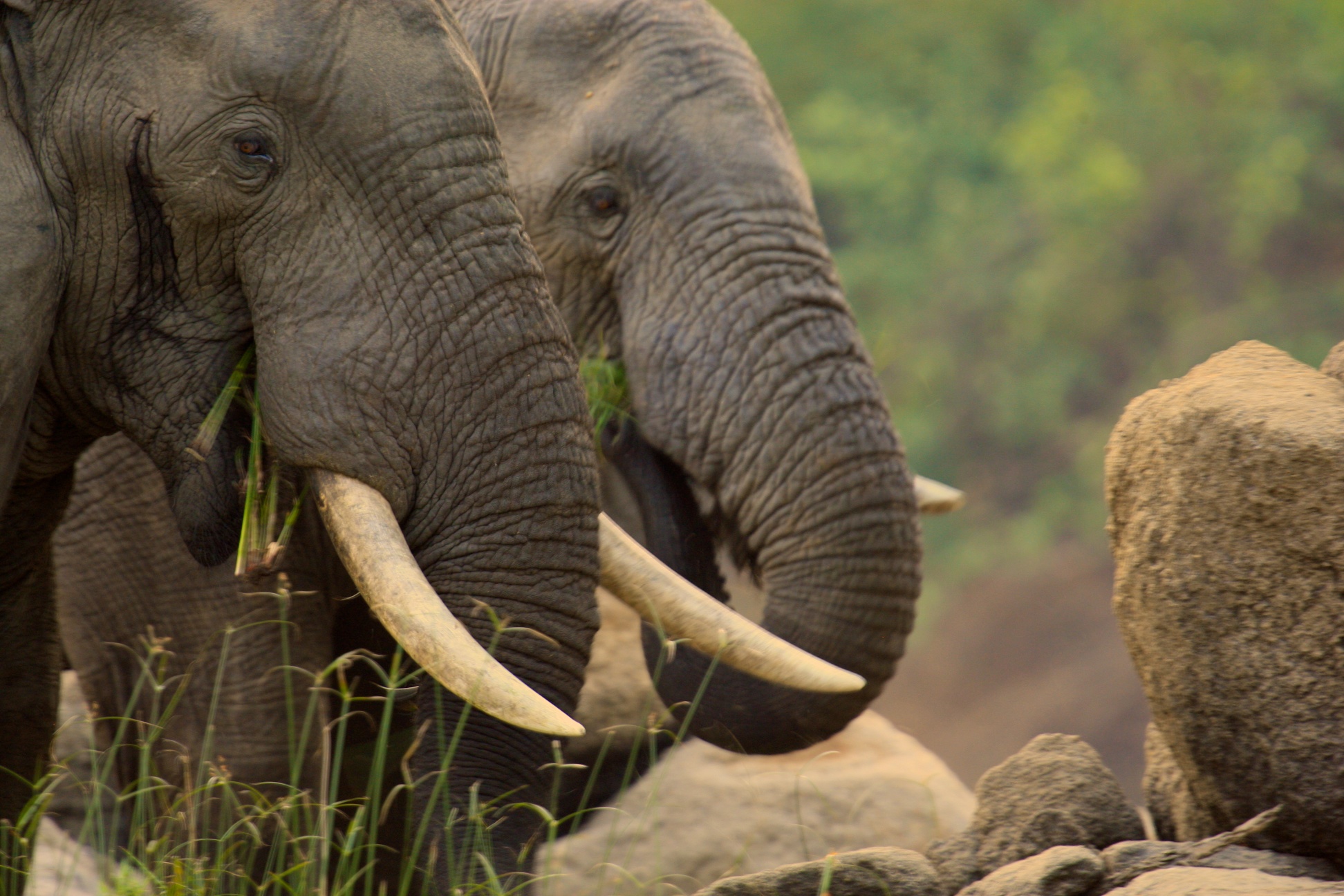 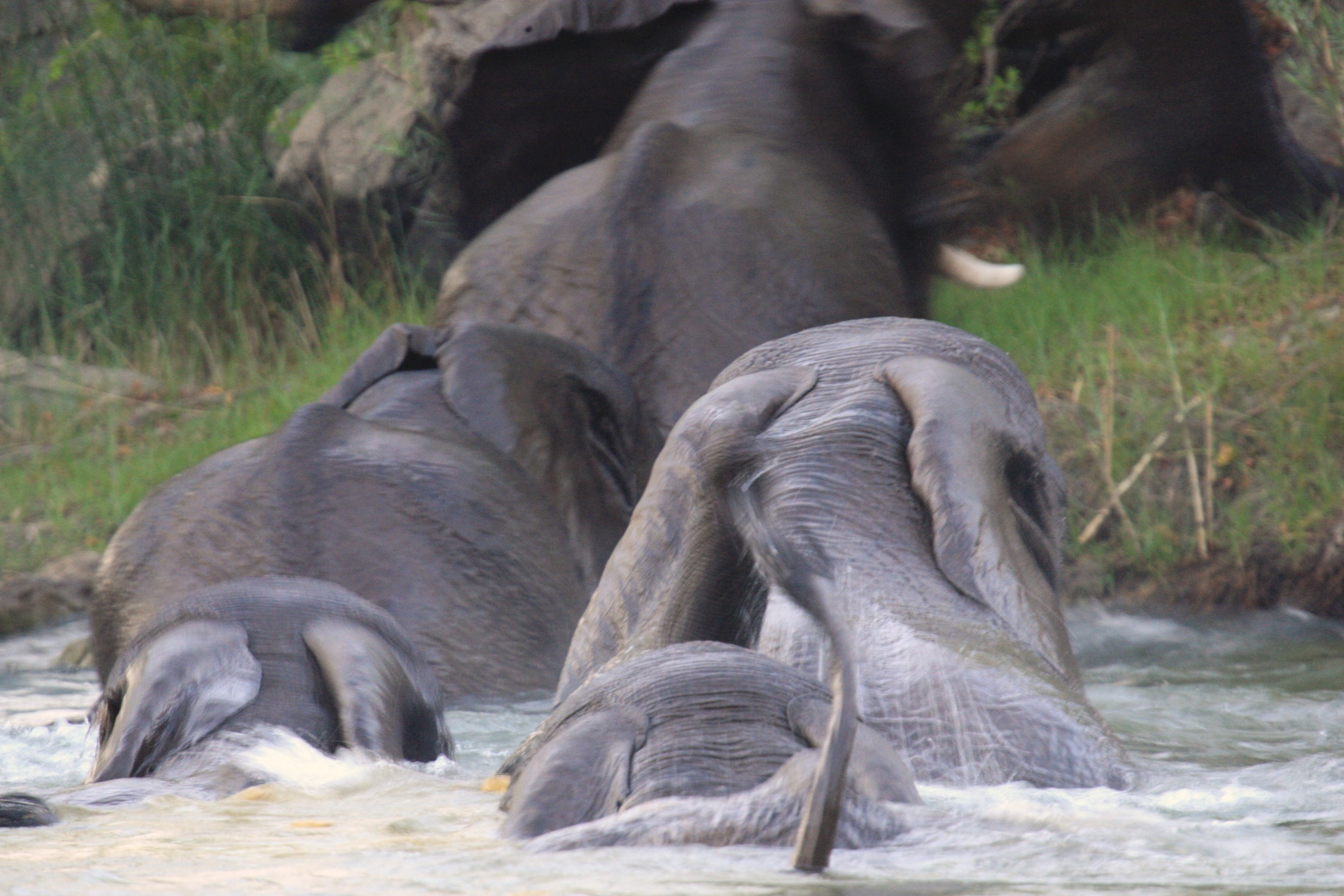 The Rock Pratincoles have arrived and are all over the river (on the rocks), and the White Fronted Bee Eaters are also really numerous at the moment.  The river is really low – we are still able to get up beyond the Mweengwa rapids, and down past Mantobo island, but it needs care! 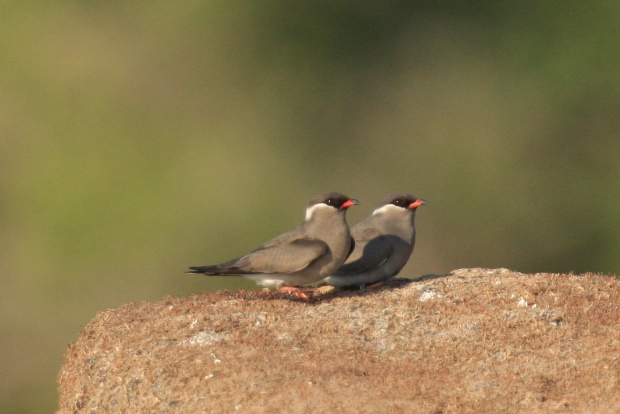 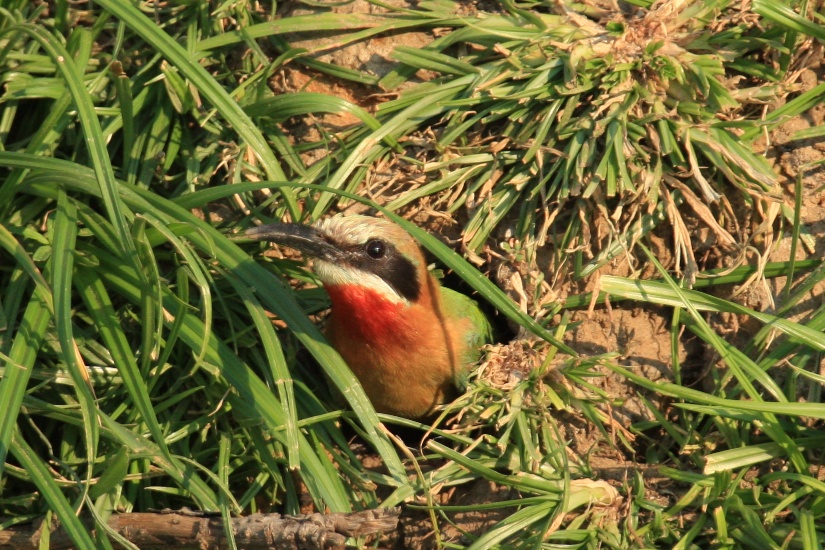 We have had some fantastic guest feedback.  Chef Wina was compared to Gordon Ramsay – in fact the guest said Wina was even better.  I do have to say that I have never heard him swear though…. 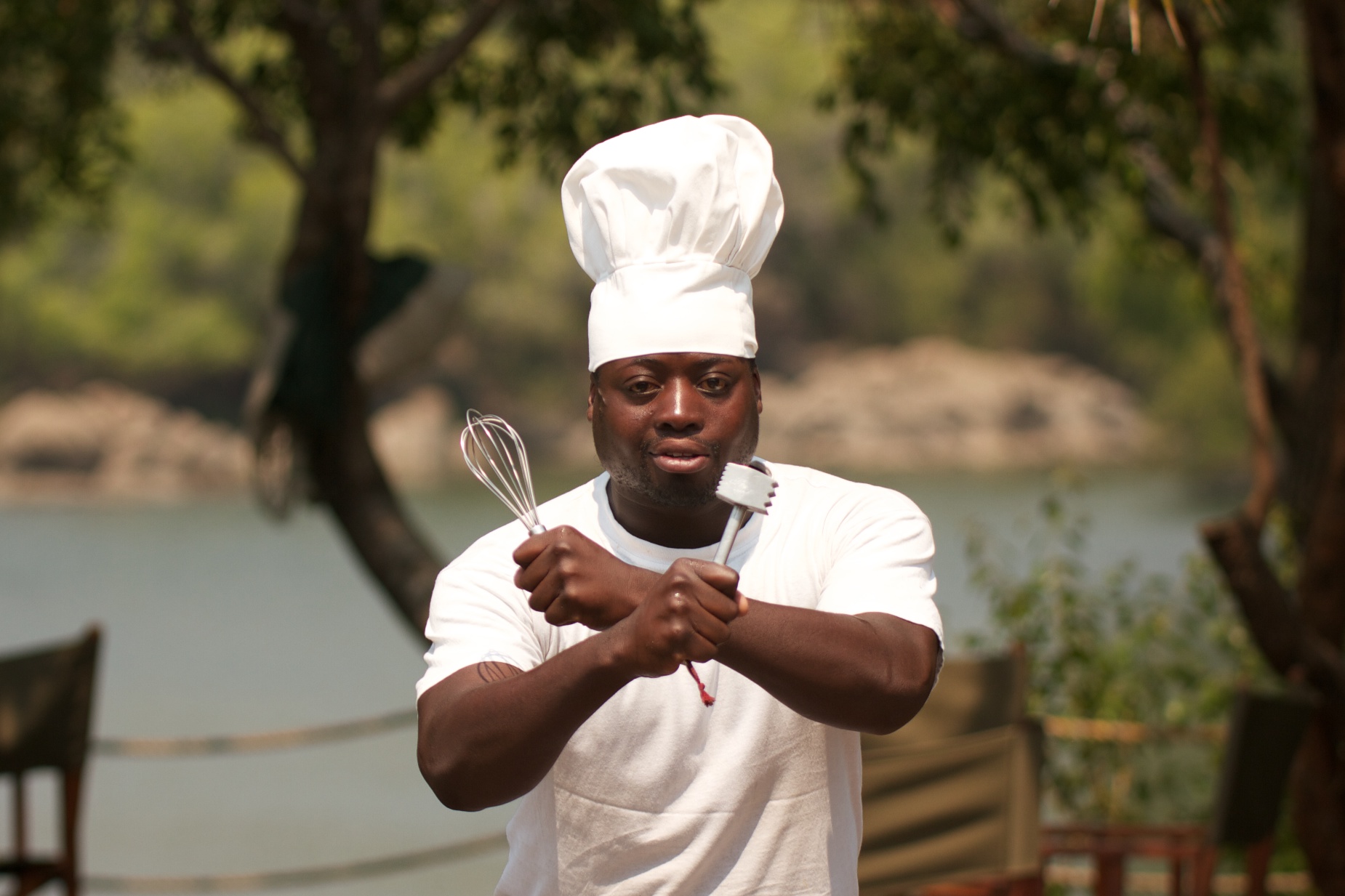 Out of camp dinning has been amazing – the lawn like banks of some of the islands are at their most spectacular so we have been doing a lot of island breakfasts and sundowners.  Sundowners with freshly caught Bream in beer batter with a soya dipping sauce is now certainly on the menu! 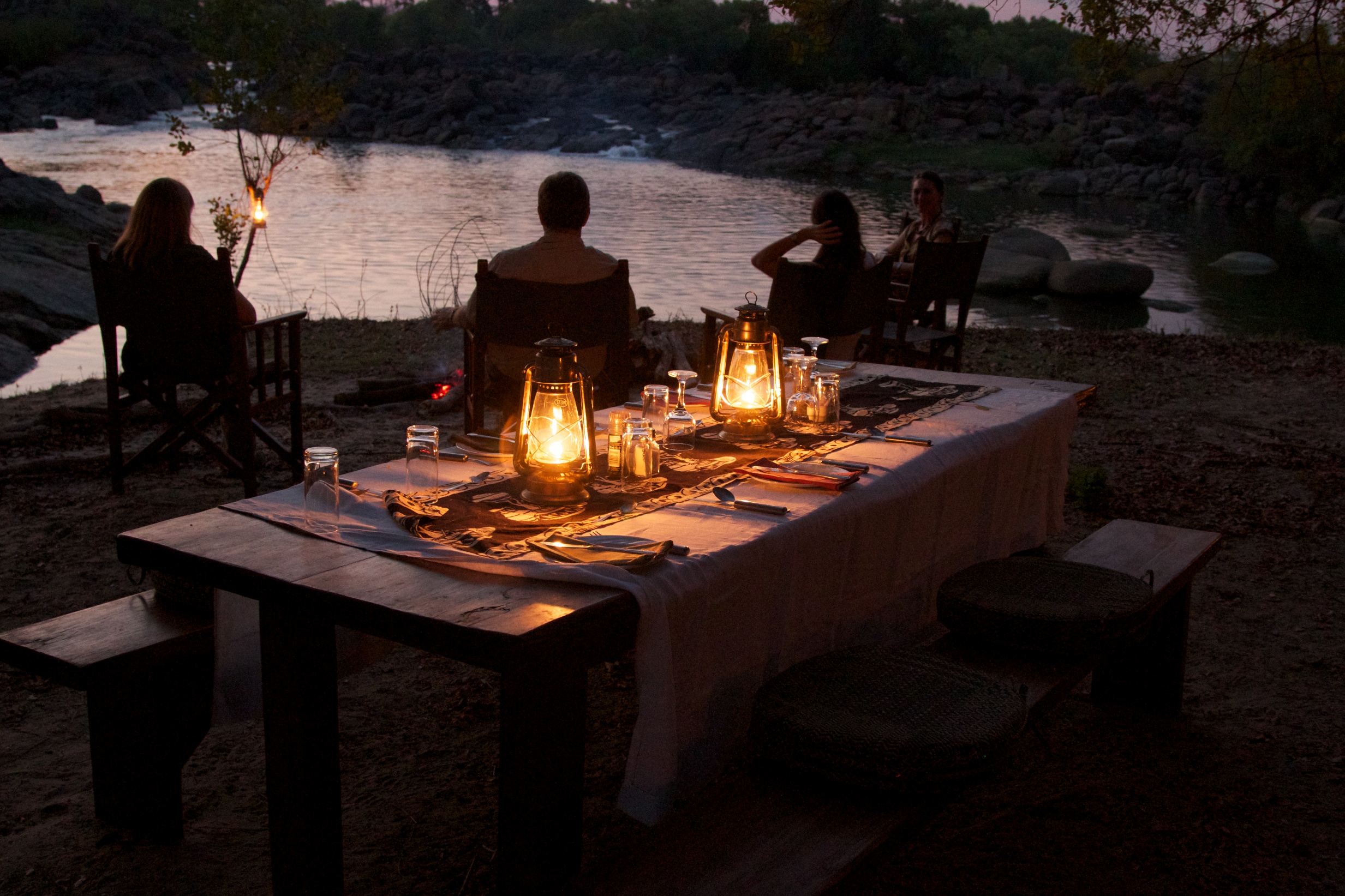 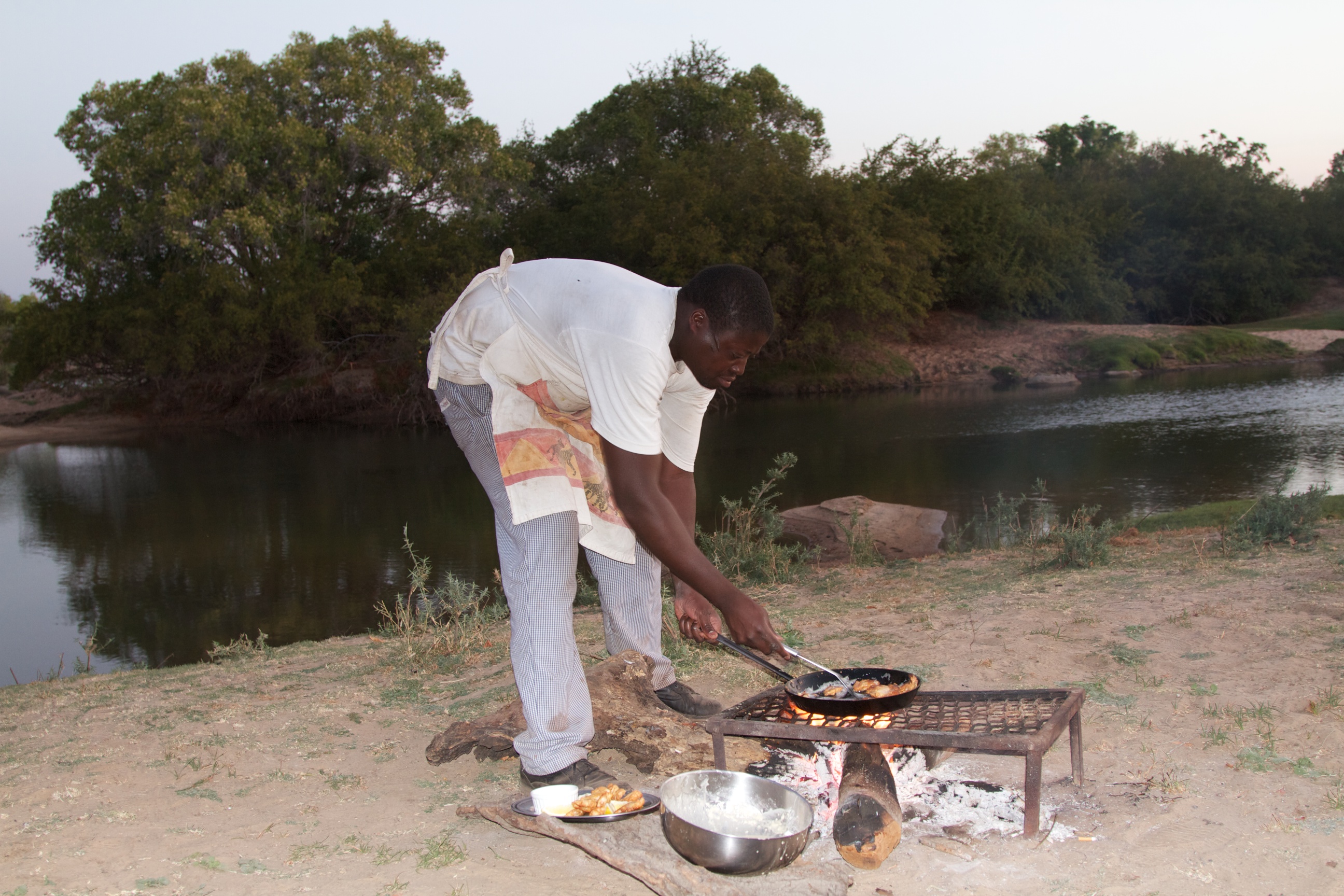 Keep following us on facebook for regular updates, and we are looking forward to doing October’s newsletter – featuring “Amazon Angler” filming a TV fishing show here at the lodge, home made rock pool swimming tubs and much more.

On that note, we leave September with the amazing smoked pike timbale! 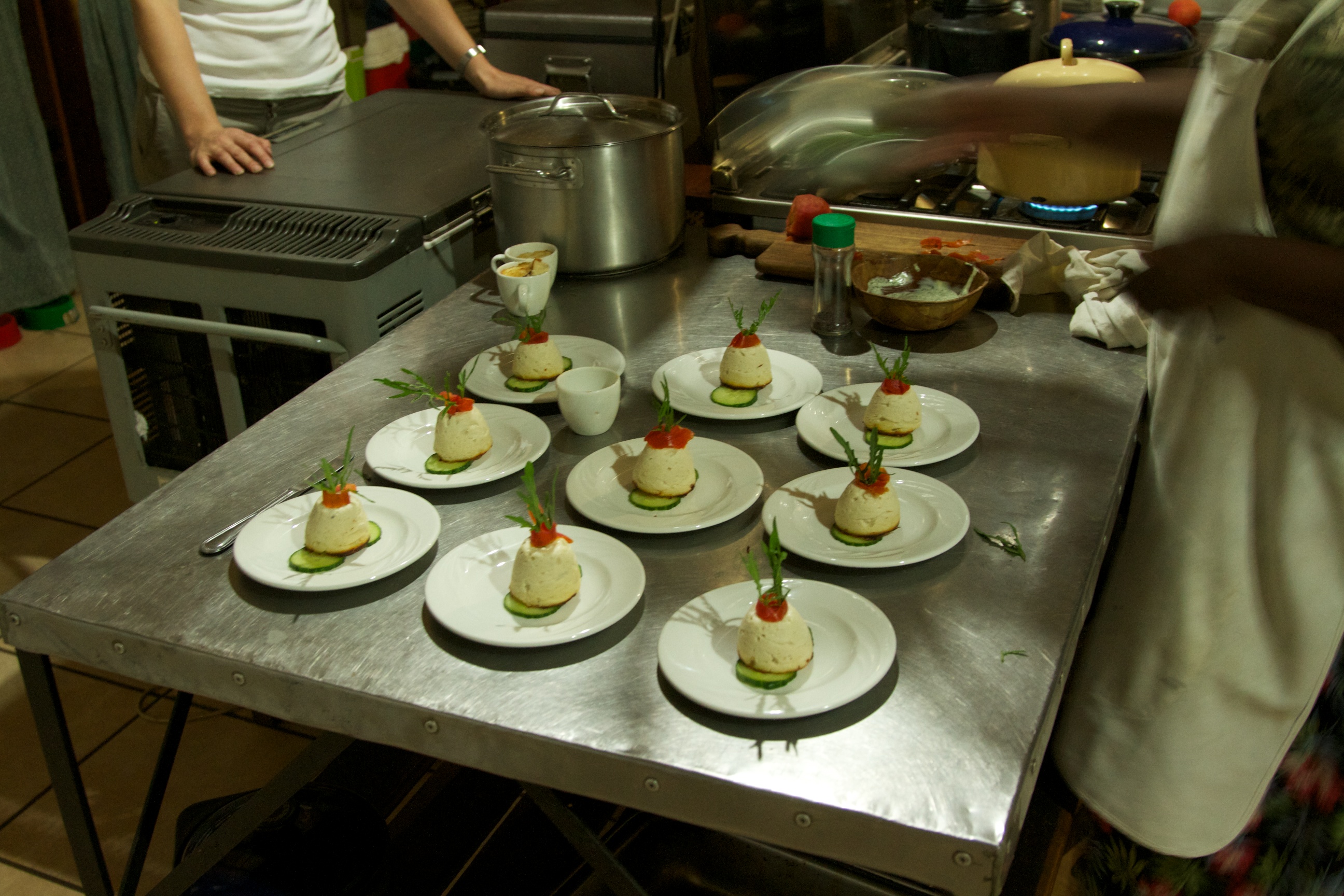